RBS, NatWest and Ulster Bank customers who still hold “Houblon Notes” - the £50 notes featuring a portrait of Sir John Houblon - after their withdrawal from circulation need not fear losing their money. 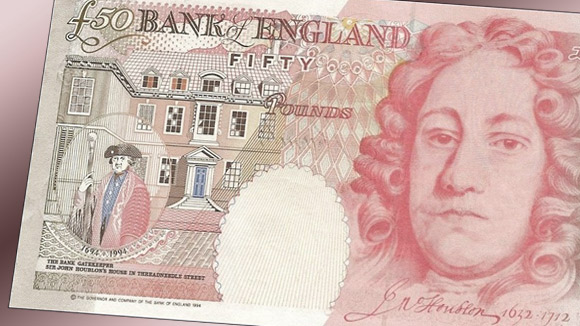 Houblon notes can be exchanged for legal tender at branches of RBS, NatWest and Ulster Bank until 30 October

Although the notes may not be used for spending beyond Wednesday, 30 April, they can be exchanged for legal tender at branches of RBS, NatWest and Ulster Bank until 30 October.

After 30 October, people still holding the notes can exchange them at the Bank of England in Threadneedle Street, London.

However its withdrawal was announced on January 16, and from 1 May, only £50  notes portraying James Watt and Matthew Boulton will hold legal tender status.

See the Bank of England website for more information on how to exchange notes (ID required if visiting in person, address for doing it by post). 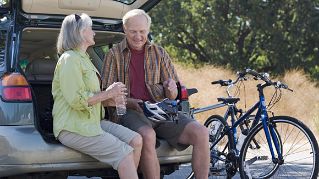 RBS and NatWest are supporting an industry-wide project which aims to change people’s attitudes to saving. 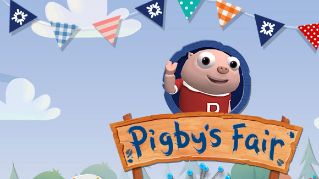 Ben and Joseph Harrison have learned about saving the fun way by playing with the RBS and NatWest children’s savings app, Pigby’s Fair.