Fears that China is heading for a hard economic landing or even a systemic crisis because of problems in its shadow banking sector are exaggerated, says Louis Kuijs, RBS Chief China Economist. 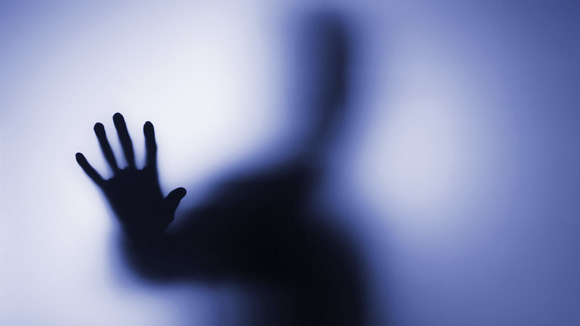 Spectacular growth in credit has lifted China’s debt-to-GDP ratio to 210% and loan quality has worsened increasing the risk of defaults. Foreign media have seized on predictions that shadow banking will lead to China’s own ‘Lehman moment’ China’s first real bond default and high-profile bailouts for two shadow banking investments have contributed to that view.

But Kuijs does not believe these events will lead to a systemic crisis. Despite its reputation, large swathes of the shadow banking sector appear to be relatively low risk and he argues that China – and its financial system – can handle the threat.