The market’s growing conviction that the Bank of England will start raising interest rates in the first quarter of 2015 risks jumping the gun, according to Ross Walker, Senior UK Economist at RBS. 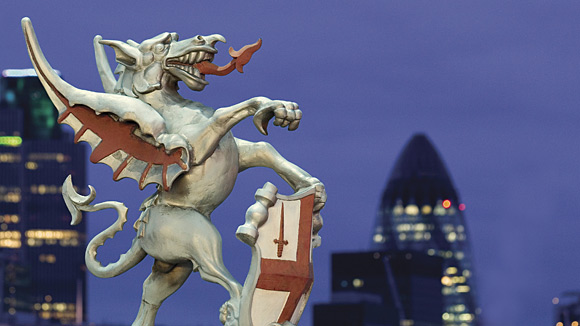 The pound scaled four-year highs in anticipation of an earlier start to the rate-hiking cycle after the Bank ditched explicit forward guidance in February. Comments from Monetary Policy Committee member Martin Weale that the Bank could raise rates before next May’s general election seem to have bolstered that conviction.

Yet Walker believes there remains a good chance we will not see interest rates start to rise until August 2015.