One in four young people make money out of hobbies

One in four young people make money out of hobbies

A quarter of young people are using their hobby as a way to earn extra cash according to a survey for RBS Inspiring Enterprise. 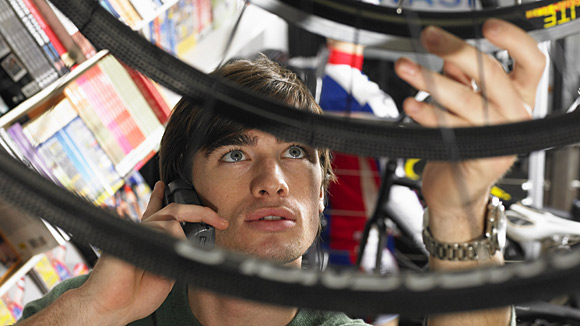 Young people are increasingly making money from their hobbies.

In comparison just 17% of all UK adults are ‘hidden entrepreneurs’ – the term used to describe people who develop businesses out of their pastimes.

The RBS Enterprise Tracker (PDF 327KB), which interviewed 2,358 UK adults in February, found that younger people are more likely to benefit  from being a hidden entrepreneur: 39% said that their ‘personal effectiveness’ had received a boost from having a money-making hobby while 38% believed their communication skills had developed.

Others said their leadership, team working and networking skills had all improved through having a pastime that can also reap financial rewards.

Although the proportion that actually set up a business is smaller, young people are more than twice as likely as older people to establish their own enterprise, with 13% saying they are ‘already in the process’ of starting up compared to 6% of the UK adult population.

However, despite being more enterprising than older people, 18 to 30 year olds need more support, confidence and guidance to flourish as social entrepreneurs.

More barriers to starting a career in enterprise

The figures also indicate that young people are more likely to question whether being an entrepreneur is realistic. While 59% of all UK adults say that starting a business is a ‘serious career move’, only 52% of young people say the same. People in the 18 to 30 age group perceive more barriers to starting a career in enterprise than older people, with worries about access to finance and where to find support leading their concerns.

The tracker survey found that confidence was a major issue, with 70% of young people saying that ‘fear of failure’ would stop them starting up on their own – only 53% of UK adults would have a similar fear of failure.