Investing in IT for customers and for the future

Investing in IT for customers and for the future

IT in banking has changed dramatically in the last 20 years with most of that progress coming in the last five years. In 2014 more than 2 million RBS customers choose to do all of their banking online and there have been more than a billion logons to RBS and NatWest mobile apps since they were launched in 2010. 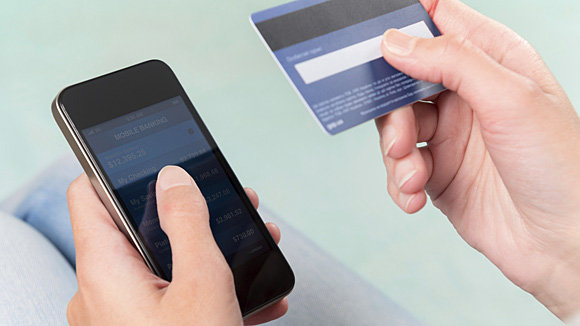 It is two months since IT issues temporarily left RBS customers without access to a number of these services and, in this video, three RBS employees talk about the importance of IT in banking in 2014 and getting it right for those customers.

Simon Mcnamara, RBS Chief Adminstrative Officer, explains how the bank did not invest enough in many aspects of IT in the past and is now making £750m improvements to systems which is already resulting in positive change. That is in addition to the £2bn the bank already spends on IT each year. Simon explains that the investment is crucial as technology is right at the very centre of what RBS wants to do for customers in the future

Andrew Wilson is manager at RBS's Edinburgh Davidson Main branch. In December 2013 his branch, along with more than a thousand other RBS and NatWest branches, opened earlier and later to help customers affected by the outage, and to ensure that no one was left out of pocket.

Susan Allen, Director of Customer Solutions, appeared on television news the following day to answer questions from the media and speak directly to customers. Susan says that reliable systems are: "a fundamental issue of trust for our customers, one we have to get right."