Markets are not taking the Bank of England’s (BoE) forward guidance seriously because it is “useless”, says former UK Chancellor Nigel Lawson. 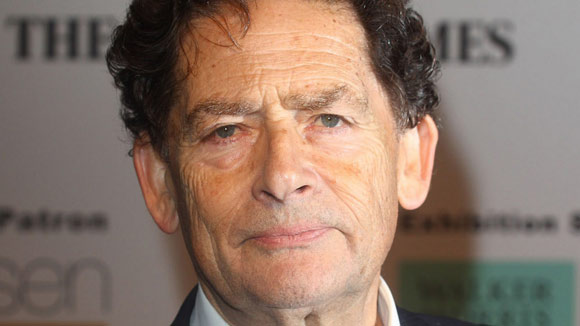 Lord Lawson said he believed Mark Carney, Governor of the Bank of England, introduced forward guidance because he was anxious to distinguish himself from the previous regime: “It turns out the real way he can distinguish himself is luck. He is a lucky man and his timing is impeccable.”

Speaking before attending an RBS Insight event for clients, Lord Lawson also said problems in the eurozone were “insoluble”, warned against writing off the emerging markets boom and described European regulation as “appalling”.

Read the full article about the former Chancellor’s views at RBS Insight: