RBS sells part of its holding in Direct Line Group

RBS sells part of its holding in Direct Line Group

RBS has raised £630m after selling 300 million ordinary shares in Direct Line Insurance Group at a price of £2.10 pence per share. The sale marks the continuation of RBS's EU-mandated disposal strategy, with cash proceeds being used for general corporate purposes. 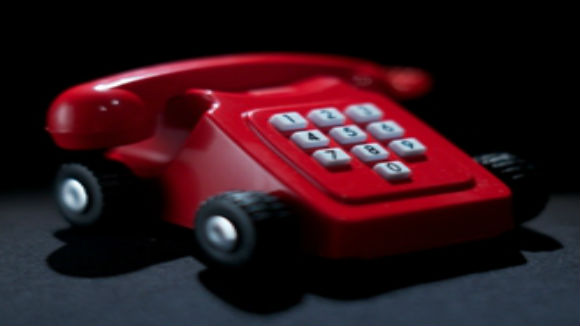 Direct Line Group is a financial services provider which sells and underwrites personal and SME business insurance over the phone, online and through brokers. Its businesses include: Direct Line, Churchill, Privilege, Green Flag, NIG, TRACKER, and Brand Partners.

RBS announced on Thursday, 19 September, that it was putting 272.7m shares - or 18.2% of Direct Line’s shares - up for sale, and was making an over-allotment option  of a further 27.3m shares- or 1.8% - available should demand be high. The process began after the market closed, and was completed overnight.