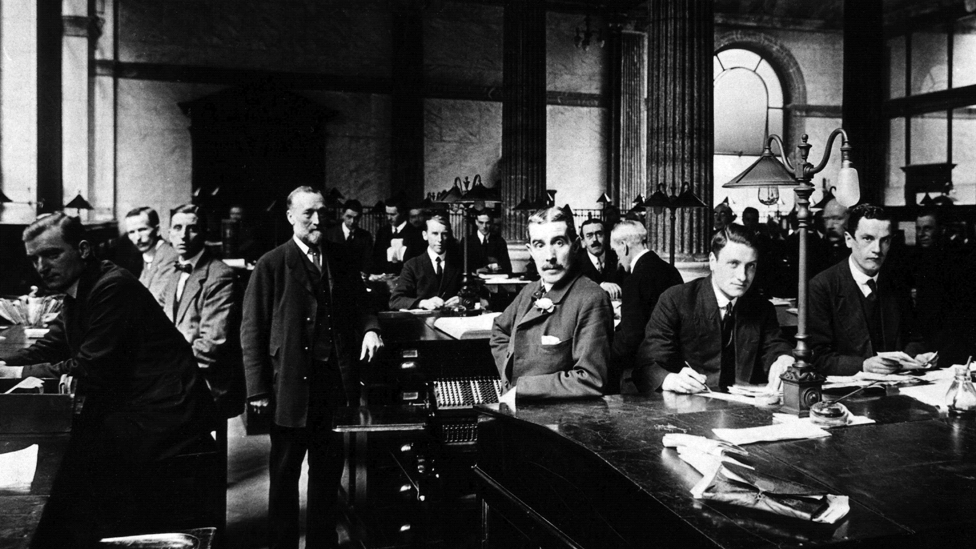 RBS Heritage Hub is an in-depth resource exploring the companies, people and places that have played a part in our history

Today’s RBS and its brands are made up of hundreds of past banks. They were all different – large and small, city and country, traditional and innovative – and grew to serve the banking needs of unique communities all over the United Kingdom. Each one has left its mark on our identity today.

The Royal Bank of Scotland was founded in Edinburgh in 1727. It went on to become one of the biggest banks in Scotland.

Several of our brands are even older than the Royal Bank itself, having been established by the London goldsmiths who were Britain’s first bankers. Among them are:

NatWest is a much newer name, introduced in 1970, but it grew out of 300 years of banking by more than 200 separate businesses, established in towns and cities all over England and Wales. One of them was the first English bank outside London, formed in the 1650s and now Nottingham Smiths Bank branch of NatWest.

Our specialist brands have particular stories of their own, including:

Another of our best-known brands is Ulster Bank. It was established in Belfast in 1836, as a bank run by and for the benefit of Ulster people. Before long it expanded throughout Ireland.

Isle of Man Bank was the first company to be formed under the Isle of Man’s Companies Act of 1865. It has remained an important part of life on the island ever since.

More information about all these brands, and the many past names that contribute to their heritage, is available on the RBS Heritage Hub. 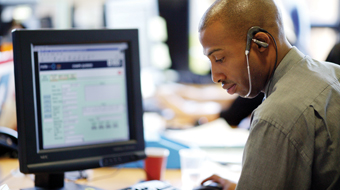 RBS Heritage Hub is an in-depth resource exploring the companies, people and places that have played a part in our history.

RBS Remembers 1914-1918 is our contribution to commemorations of the centenary of the First World War. It explores the effects of war on our banks, customers and staff, and remembers 1,582 of our men who lost their lives.