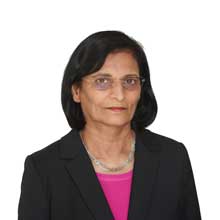 During her executive career, Yasmin held Chief Information Officer roles at Bupa and also the Financial Times, where she became the Chief Operating Officer. She previously had a career spanning nearly 20 years at Abbey National PLC, latterly serving as an executive director on the board.

In addition to being Vice Chair of the Board of Governors at University of Bedfordshire from 2008 to 2011, Yasmin also served for over ten years until April 2017, as Vice Chair of the National Committee of the Aga Khan Foundation (UK) Ltd, a non-denominational charity.