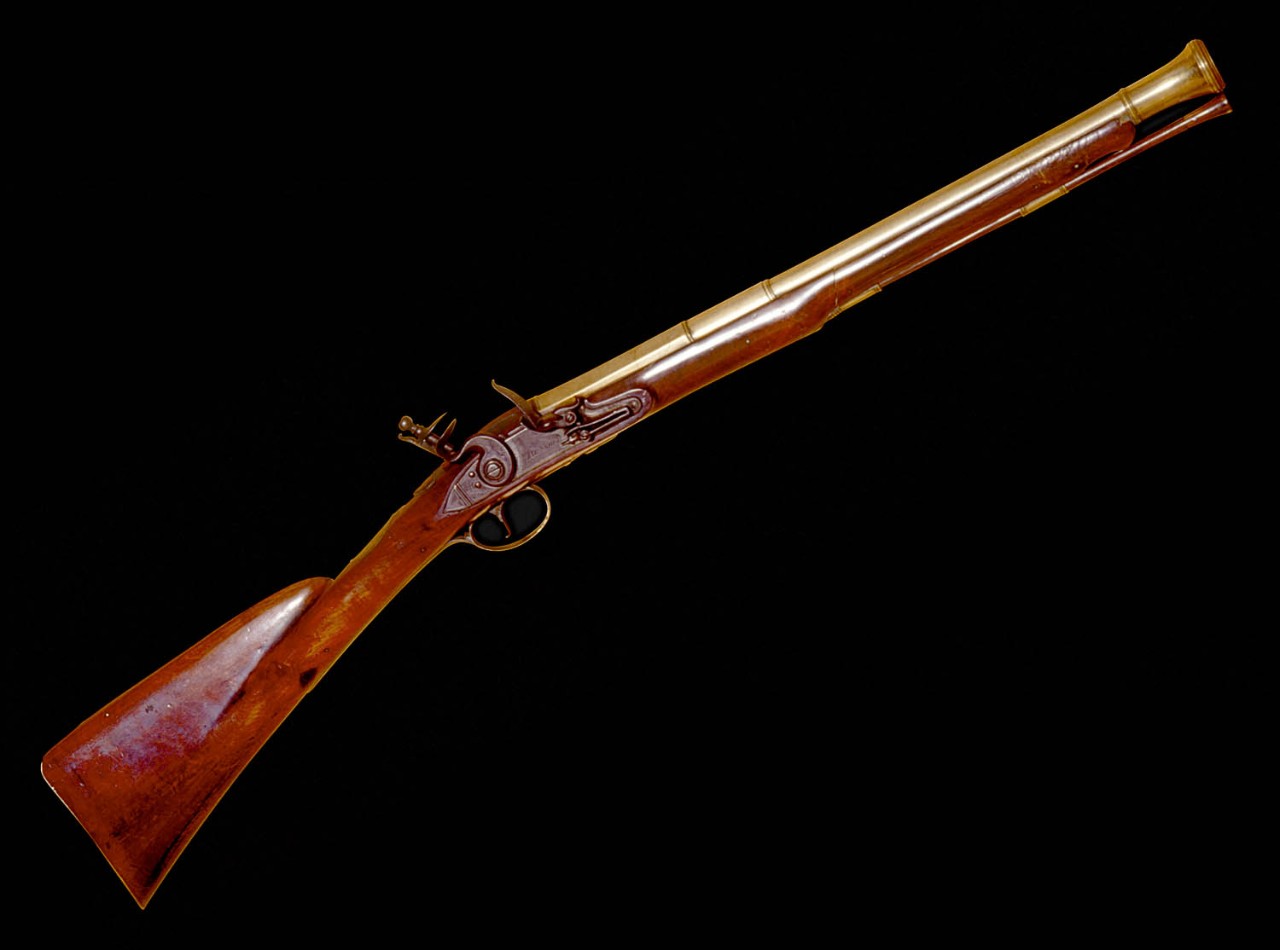 Blunderbuss bought by Messrs Drummond after the Gordon riots, 1781. © RBS

Back in the 1780s, London had no police force. Citizens and businesses were largely responsible for protecting their own property. At times of unrest and disturbance, this became a very serious undertaking. In 1781, it prompted the partners of Messrs Drummond to buy several guns, including this blunderbuss.

The previous year, one mad week in June had seen London convulsed by rioting, looting and mob rule. The trouble had exploded suddenly. Underlying causes undoubtedly included falling wages, rising prices and high unemployment, but the immediate trigger was Lord George Gordon's anti-Catholic rabble rousing. The ensuing disturbances, known as the 'Gordon Riots', were some of the most destructive and frightening of the 18th century.

From their offices near Trafalgar Square in the heart of London, the partners of Messrs Drummond witnessed this extraordinary outburst of destructive fury at first hand. It made a serious impression.

| If a similar threat arose again, they would be ready

Lord George Gordon became President of the Protestant Association in 1780. His key campaign was to force the repeal of recent legislation reducing discrimination against Roman Catholics in Britain. In fact, the changes had only been introduced so that Catholics could join the armed forces, swelling the ranks in wars against France, Spain and the new United States.

Believing that normal political avenues had been exhausted and George III was ignoring his cause, Gordon organised a march on the Houses of Parliament to deliver an anti-Catholic petition. On 2 June a crowd of 60,000 gathered. As they marched towards Westminster they were joined by ruffians uninterested in the protest but intent on looting. The mob made its way up Whitehall, passing very close to Drummonds Bank's doors. Carriages were vandalised and that night embassies were attacked, along with houses of known rich Catholics. The terror of the scene is vividly captured in Charles Dickens' novel Barnaby Rudge. 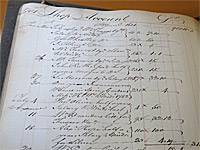 The violence continued for a week, and the destruction was unprecedented. Newgate Prison was burned down and an assault made on the Bank of England. Troops were called in to quell the violence. Amid the mayhem, hundreds of people were killed or wounded. The riots reached their climax on 7 June, known as 'Black Wednesday'. Finally, on 9 June, Gordon was sent to the Tower.

Though Drummonds had escaped harm, the partners were acutely aware that it had been a close call. In response, they ordered several fusils and blunderbusses from the gunmaker William Brander, so that if a similar threat arose again, they would be ready to defend their bank. Thankfully, the bank was never called upon to use them, and over the centuries they became not a necessary defence measure, but souvenirs of long-past terrors; valued not for their violent capability, but for their beauty and craftsmanship.