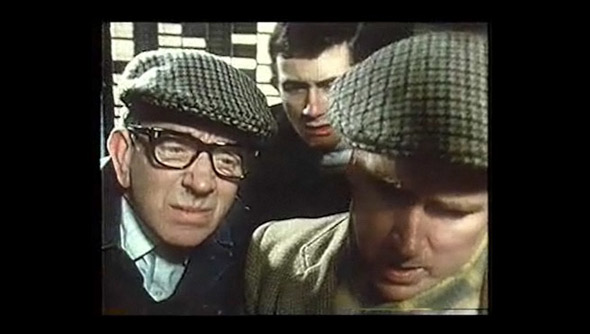 Still shot from the film 'A Diabolical Liberty', made by The Royal Bank of Scotland to explain the benefits of having a bank account, 1967

Before 1960, millions of workers received their wages in a weekly cash pay packet. The money was used to pay regular bills, buy necessities and, if there was a bit left over, top up the 'rainy day' fund under the mattress. Without a bank account, there was no access to the safety and convenience of standing orders and cheques, or to loans for larger purchases such as furniture or a down payment on a home. Under the mattress, savings attracted no interest, and had no protection from physical damage or theft. It was very difficult to see a financial future beyond next week's pay packet. 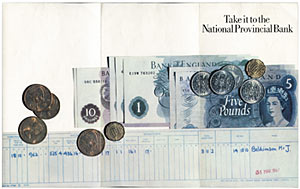 Until the Payment of Wages Act 1960, employers were obliged to pay manual workers in cash. The new Act allowed wages to be paid instead into a bank account or, from 1963, by cheque. The aim was to reduce payroll robberies, simplify pay management and make the benefits of financial services accessible to more of the population. Nevertheless, the Act only permitted, rather than required, these new payment methods. The change could only go ahead if an employee agreed to be paid in one of the new ways.

There was still a large sector of the population that had nothing to do with banks. Many manual workers still regarded banks with suspicion; they disliked the idea of handing over hard-earned cash and seeing it become an abstract figure on a monthly bank statement. More fundamentally, there was a widespread perception that banks were not meant for - and would not welcome - ordinary working people. These were major hurdles to the acceptance of the new payment methods, and five years after the new legislation was passed, very few of the affected workers had actually opened a bank account.

| they are reluctant to have their wages paid into a bank account, considering the very suggestion 'a diabolical liberty'

This film, A Diabolical Liberty, was made for The Royal Bank of Scotland in 1967 as part of its campaign to persuade wage-earners to open bank accounts and use the services they offered. Adopting a tone and setting that would have felt familiar to fans of popular television programmes such as The Likely Lads, it tells the story of a group of Scottish factory workers. They are reluctant to have their wages paid into a bank account, considering the very suggestion of it 'a diabolical liberty'. They decide to investigate, however, and visit their local Royal Bank branch, where they learn all about the bank's services. They also bump into a colleague who has just enjoyed a dream holiday in Switzerland, which he was able to afford thanks to his bank account. The characters realise that opening a bank account will be an important step towards being able to build and shape their own future. 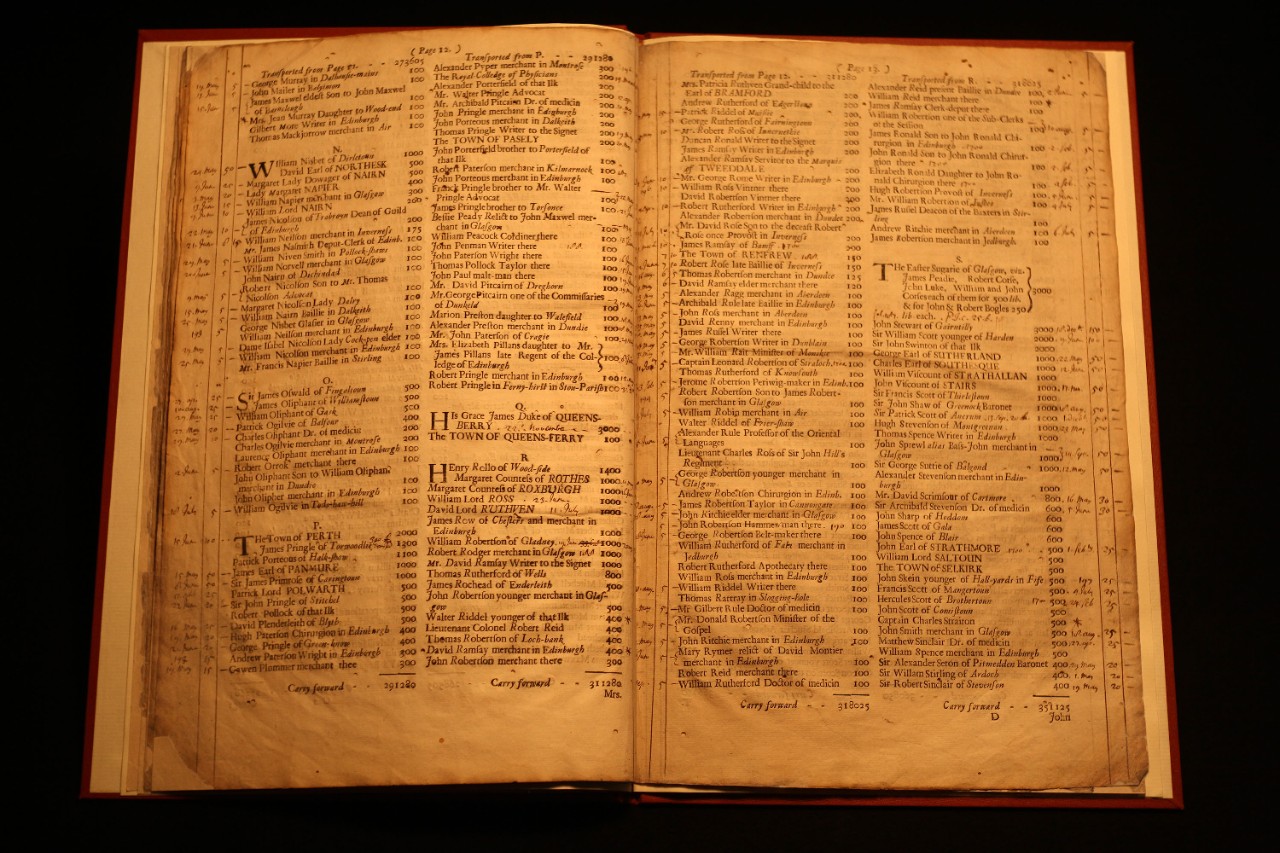 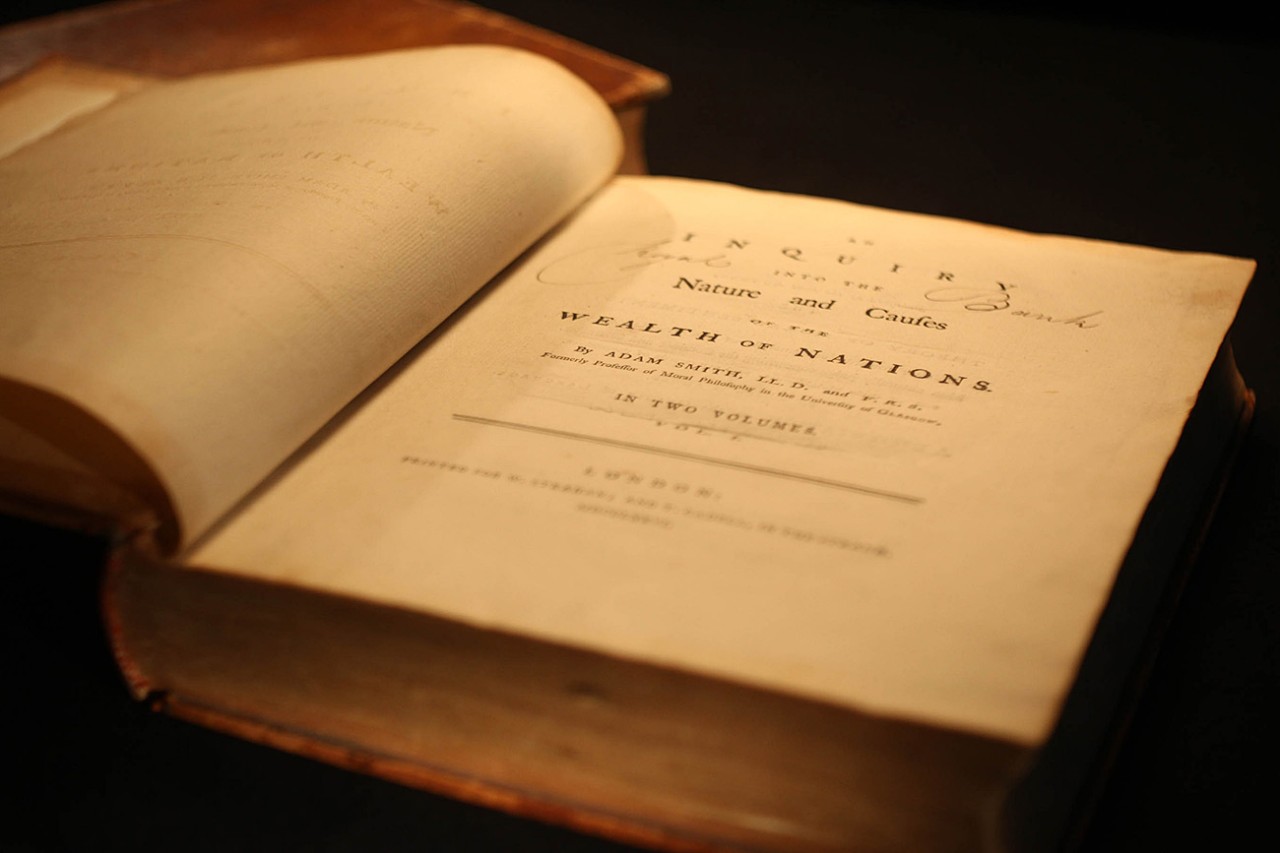 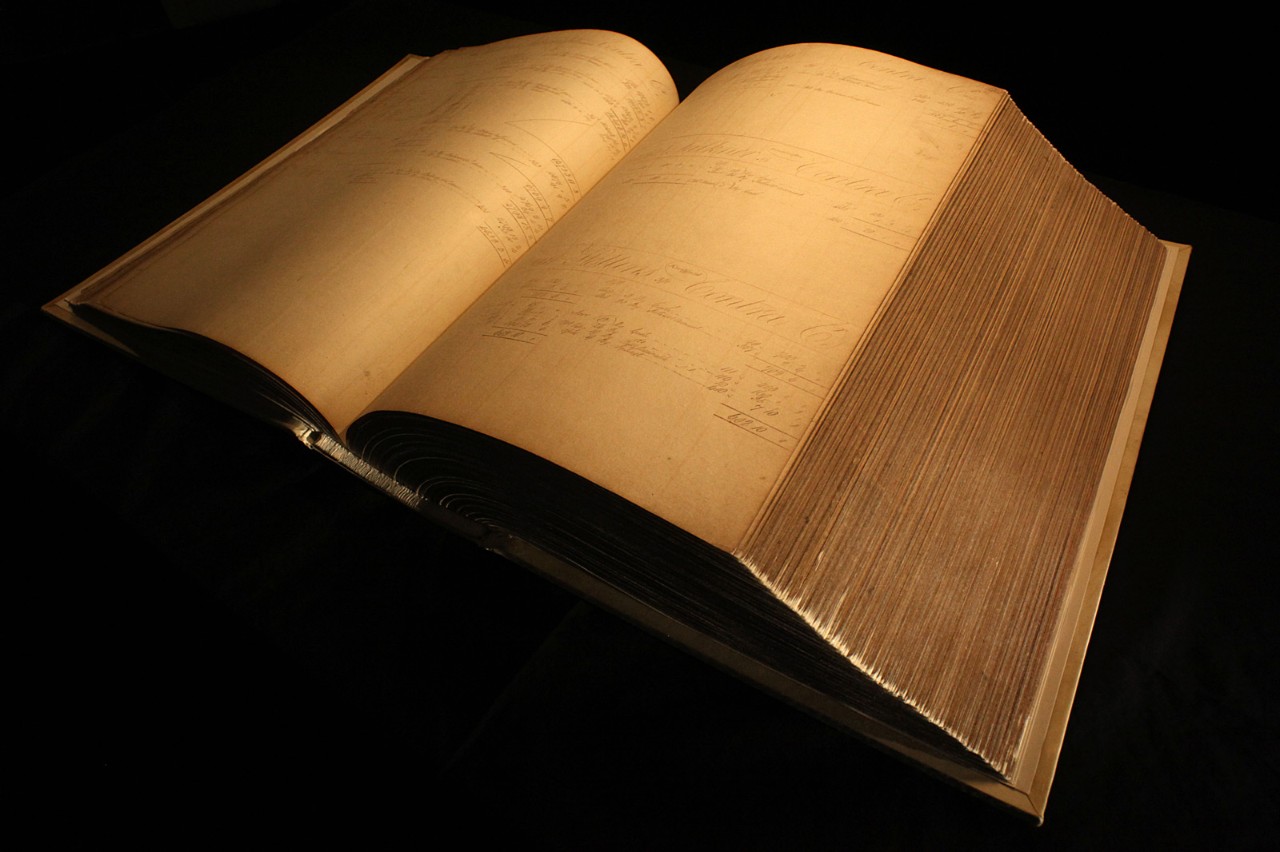 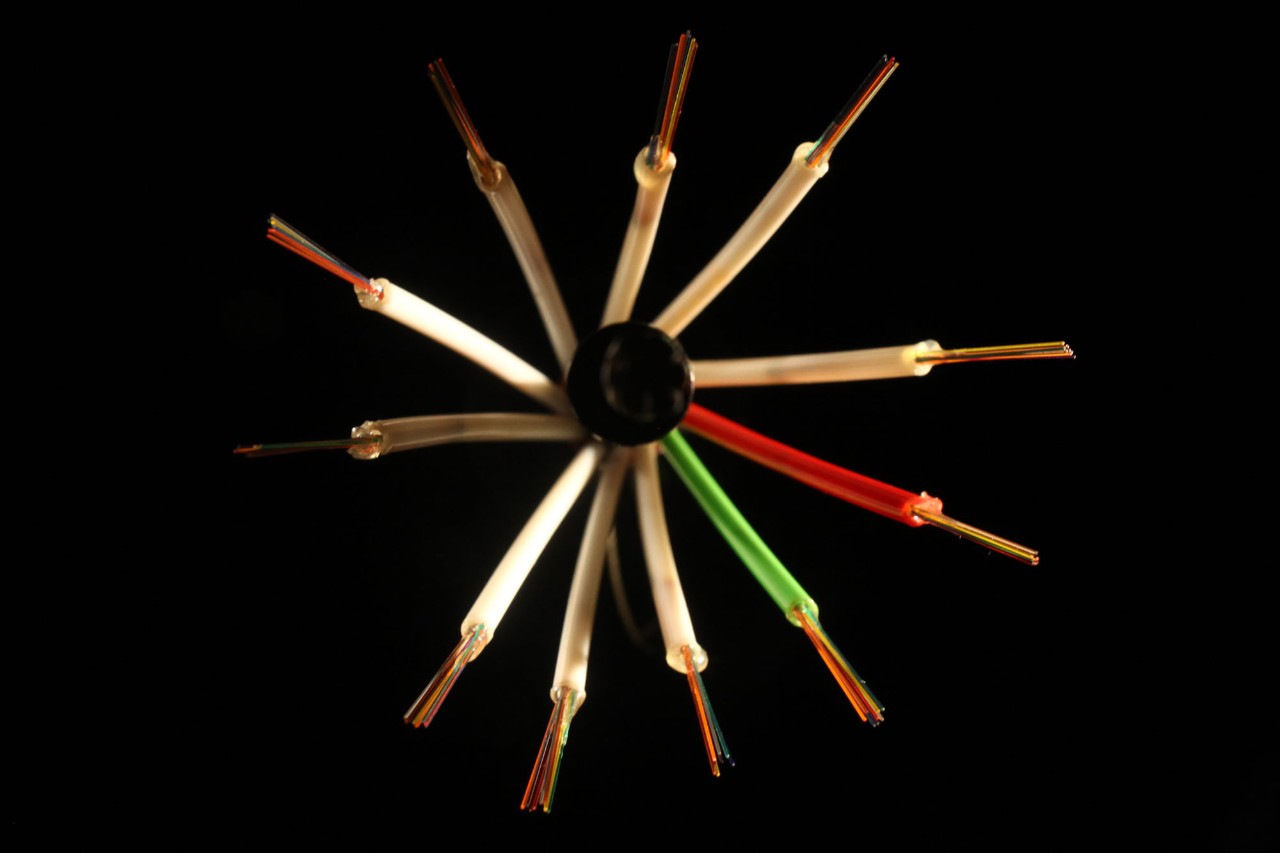