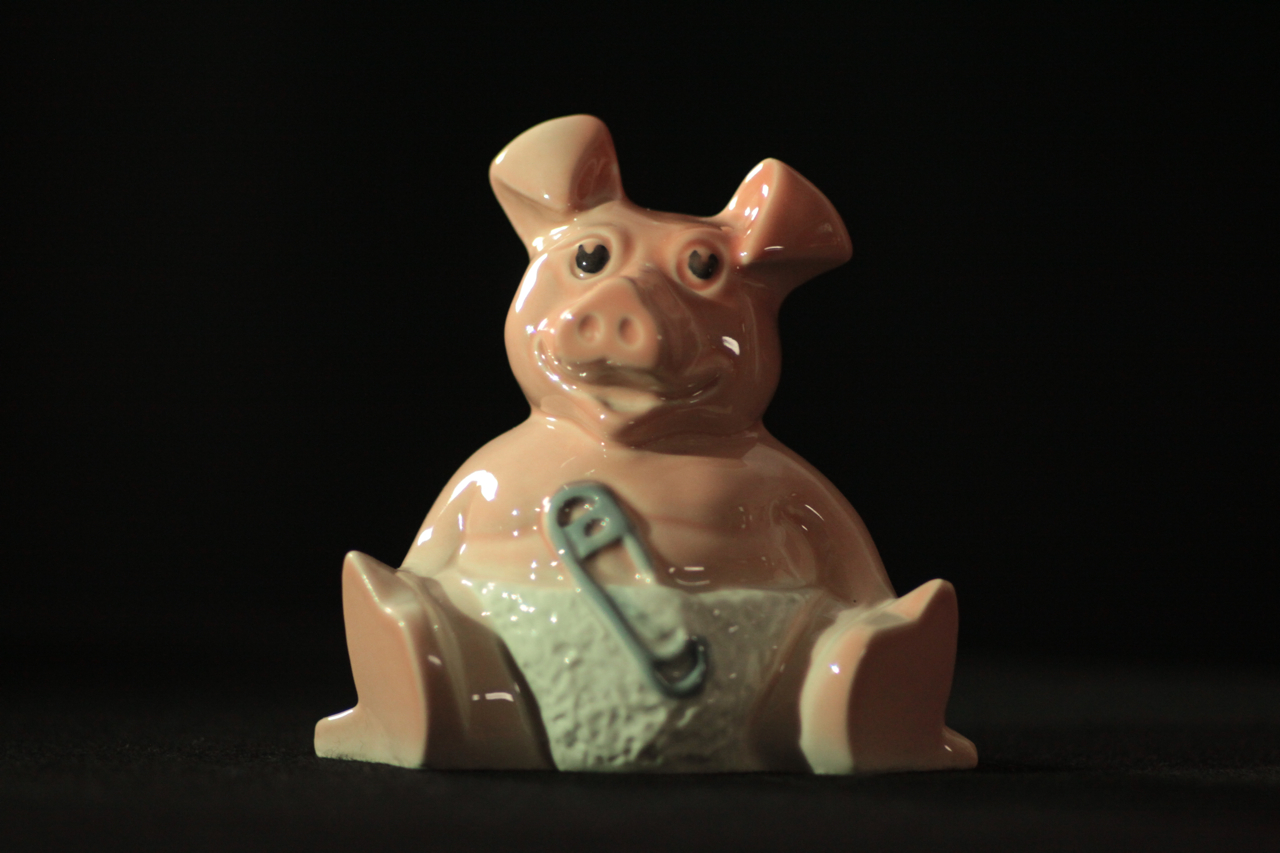 The NatWest piggy family made their first appearance in 1983, with the launch of a special NatWest children’s account that enabled young savers to collect the whole family as their savings grew.

Fifty years ago British banks offered very few accounts tailored to meet the requirements of specific types of customer, but change was coming. Incomes and social mobility were on the rise. Meanwhile, the proportion of the UK population with bank accounts grew as new legislation encouraged employers to pay wages direct into bank accounts, rather than through weekly pay packets. These changes dramatically diversified the banks’ customer bases, and led them to recognise that they could serve different kinds of customers better by offering accounts and services shaped to their particular needs. As a result, accounts and their marketing began to focus on particular groups, such as school leavers, students and housewives. 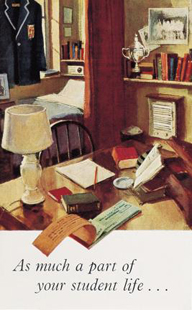 The National Westminster Piggy Bank Account, launched on 5 December 1983, was a major milestone on this journey. It was the first really popular bank account in Britain aimed exclusively at children and is still fondly remembered by many 30-somethings. Children could open the account with as little as £3, and would be welcomed with a gift of a ceramic money box in the shape of a baby pig called Woody. As the account balance grew, other pigs in the family would be issued; Woody’s sister Annabel when the account exceeded £25, then brother Maxwell at £50, mum Lady Hilary at £75 and dad Sir Nathaniel Westminster at £100.

It was immediately clear that the new account provided an opportunity that customers really appreciated. Some 1,500 piggy accounts were opened on the first day alone and by 1985 a million pigs had been issued. Today the ceramic pigs have become collectable ’80s memorabilia, valued for their retro charm.

For so many of us, opening our very first bank account is a fondly-remembered milestone of growing up. For NatWest, too, the Piggy Account marked a coming of age in the way it offered account services to its customers. 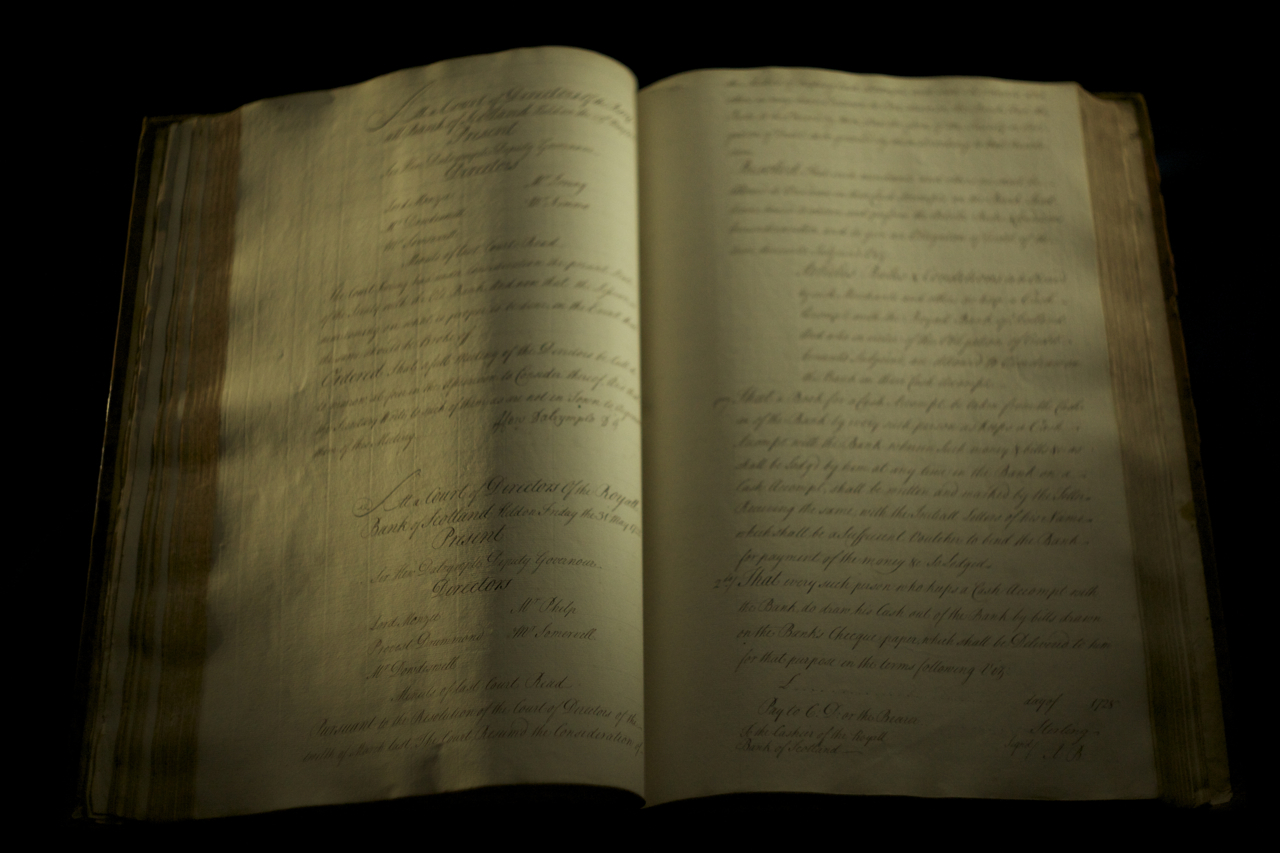 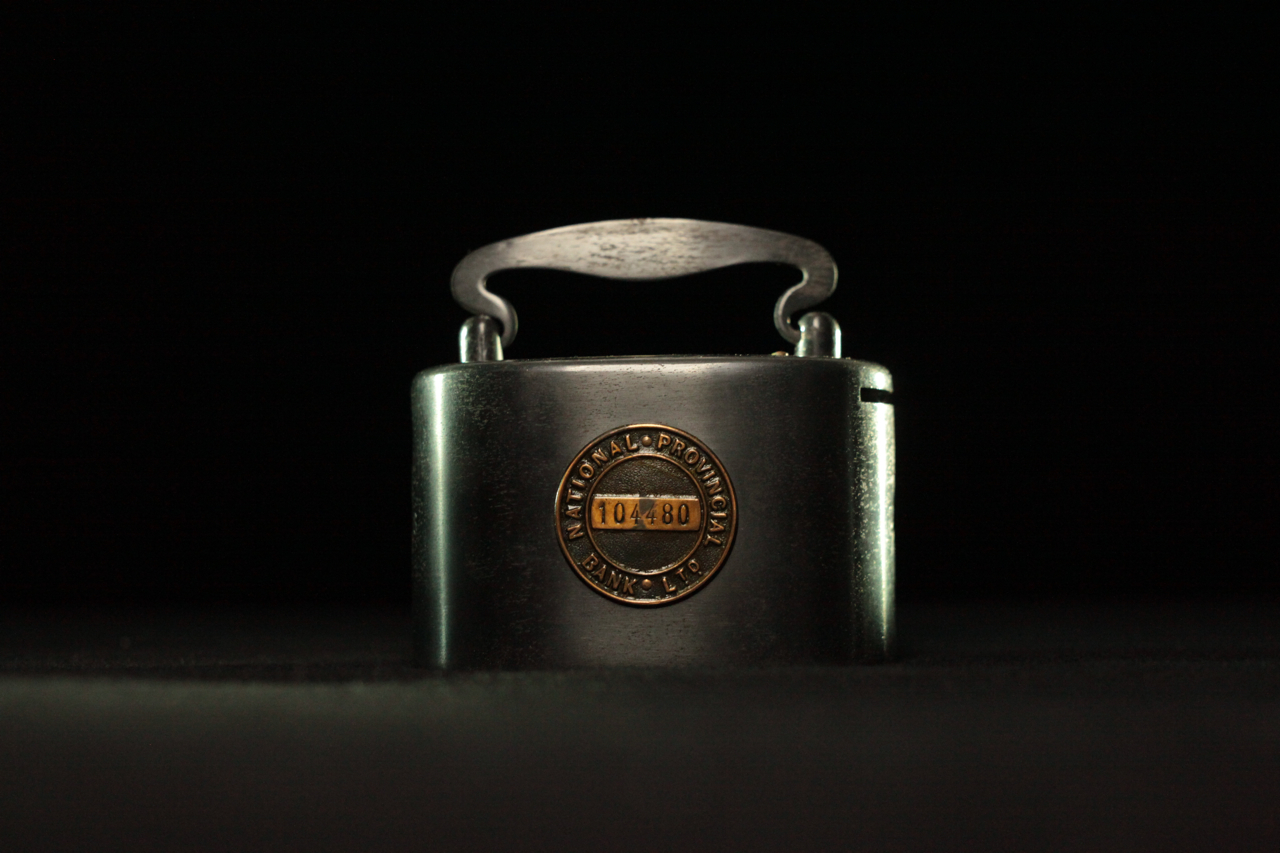 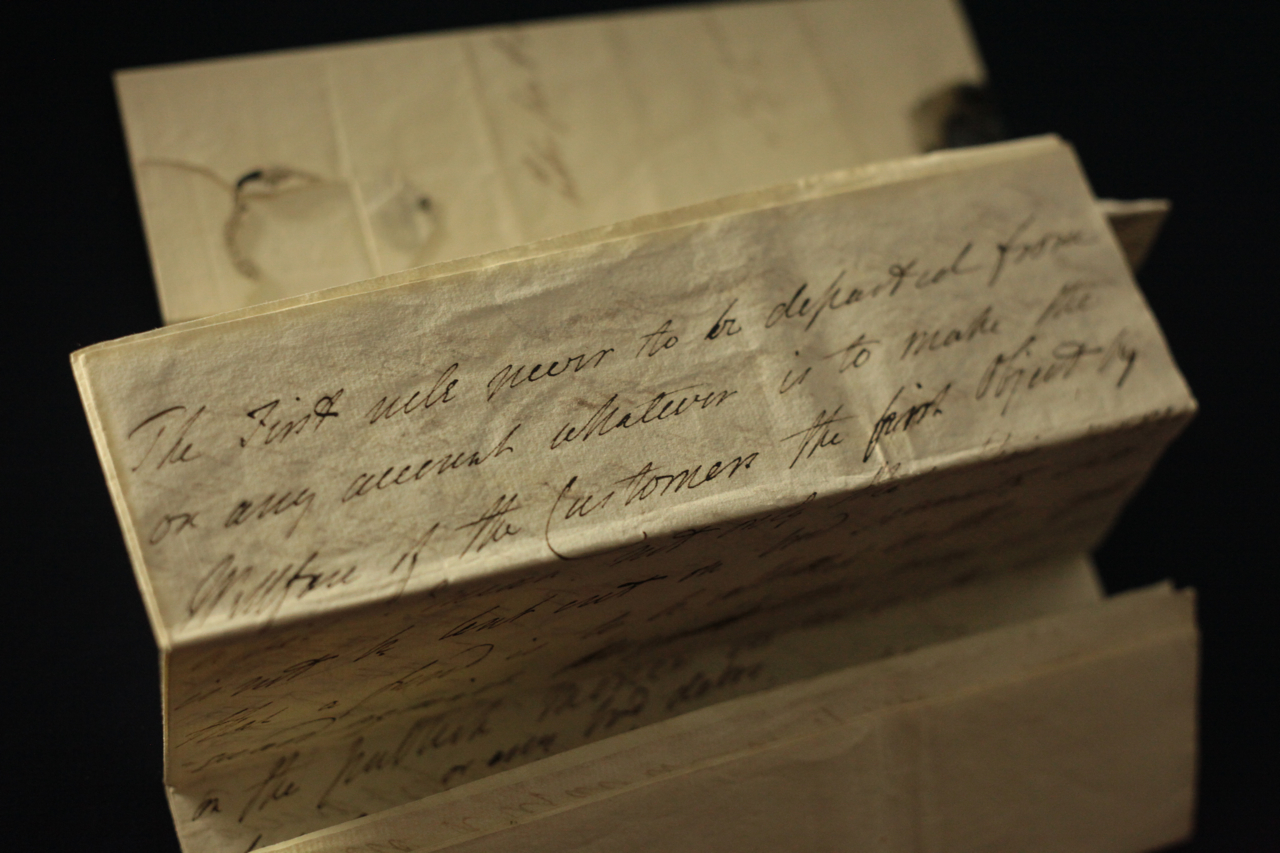 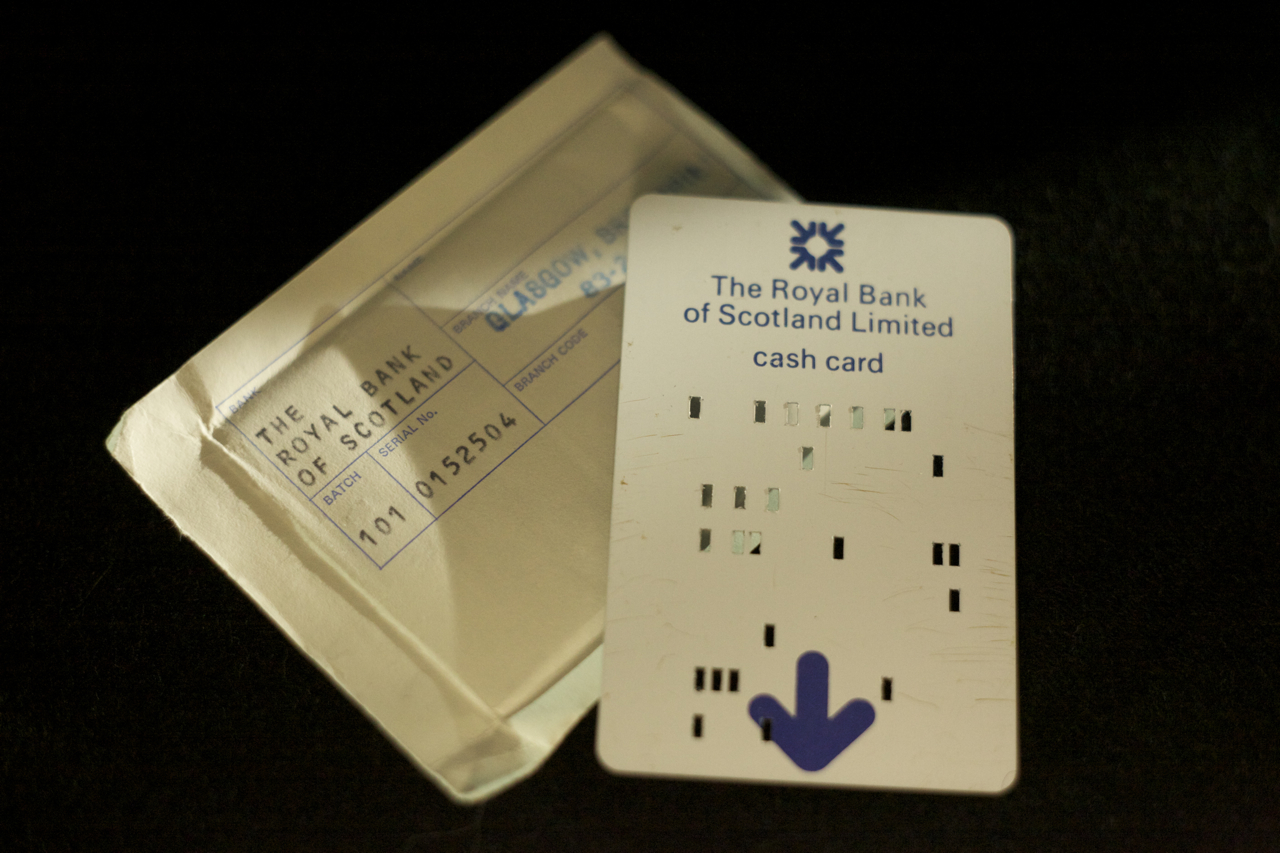 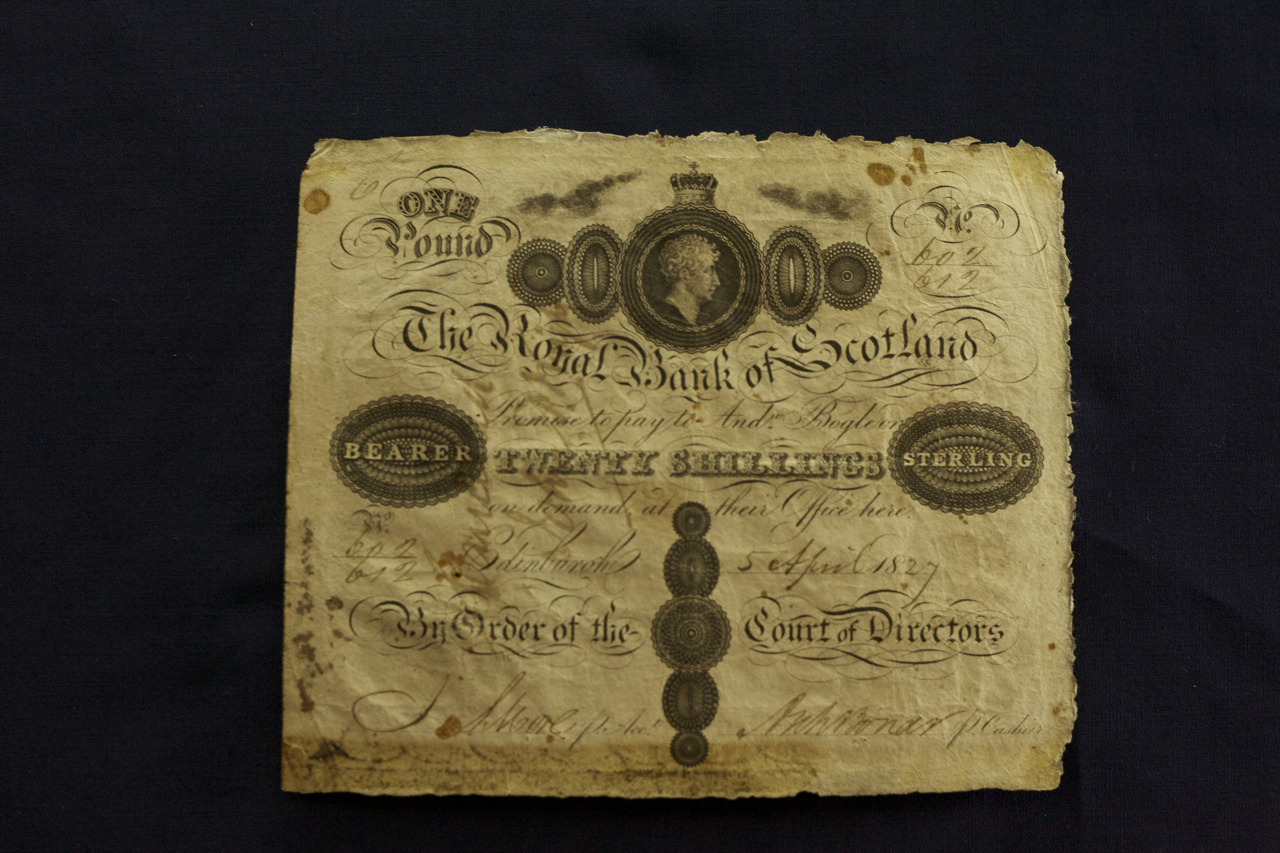 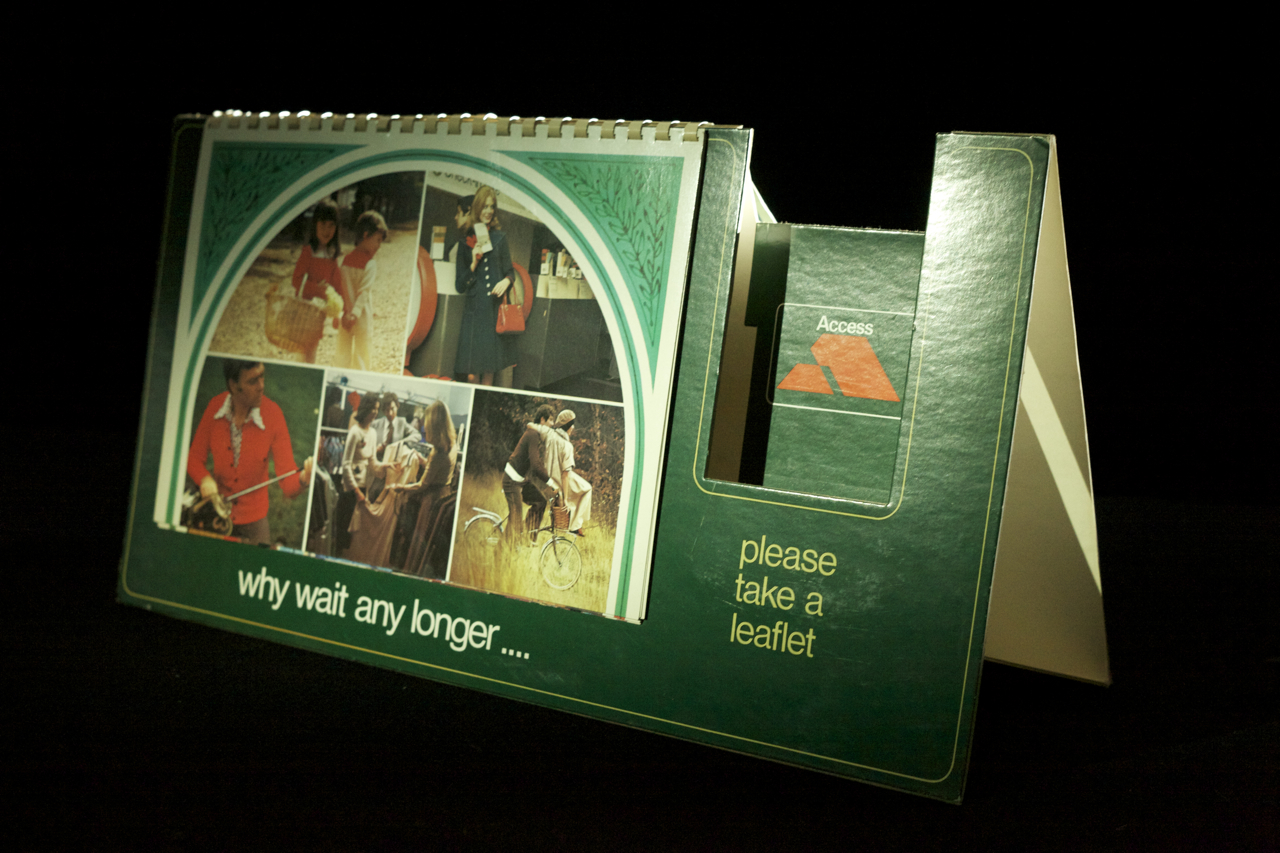 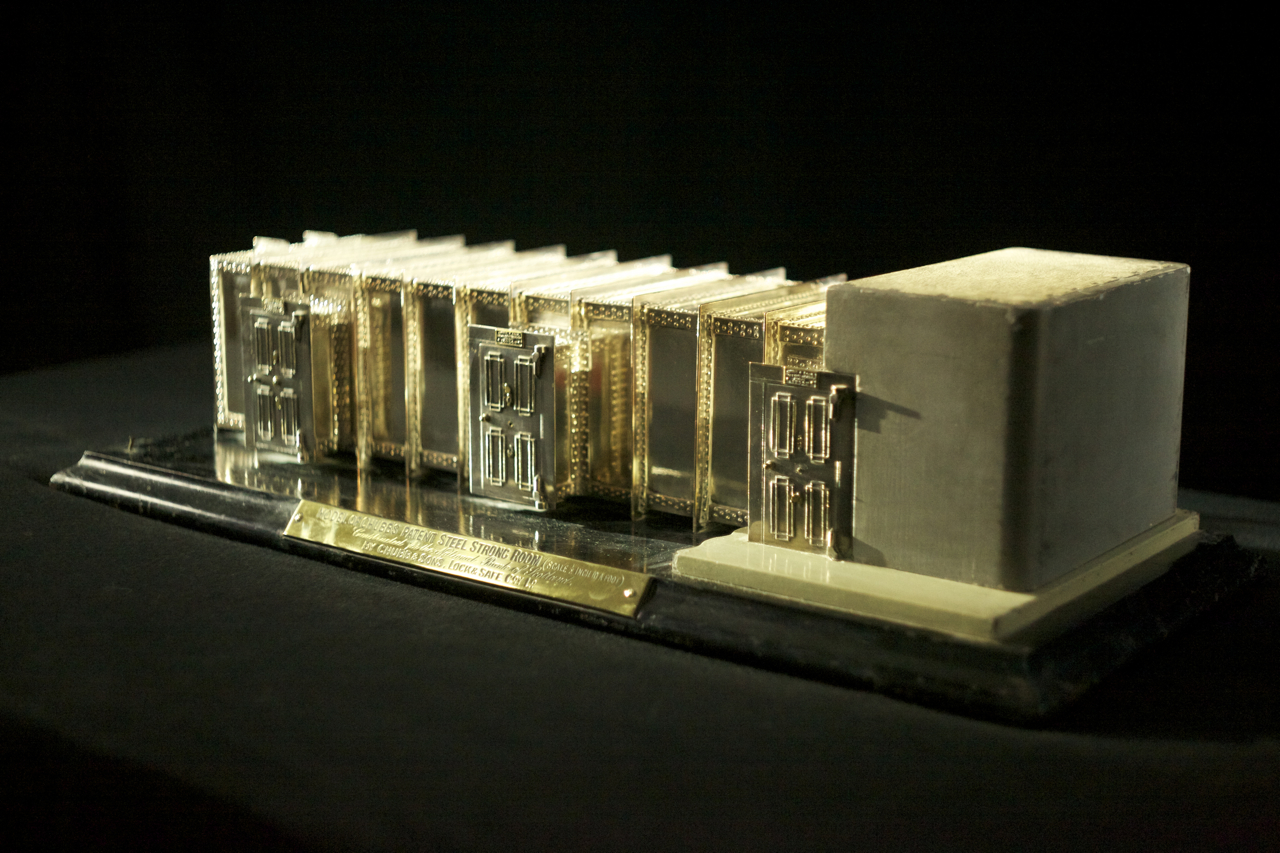 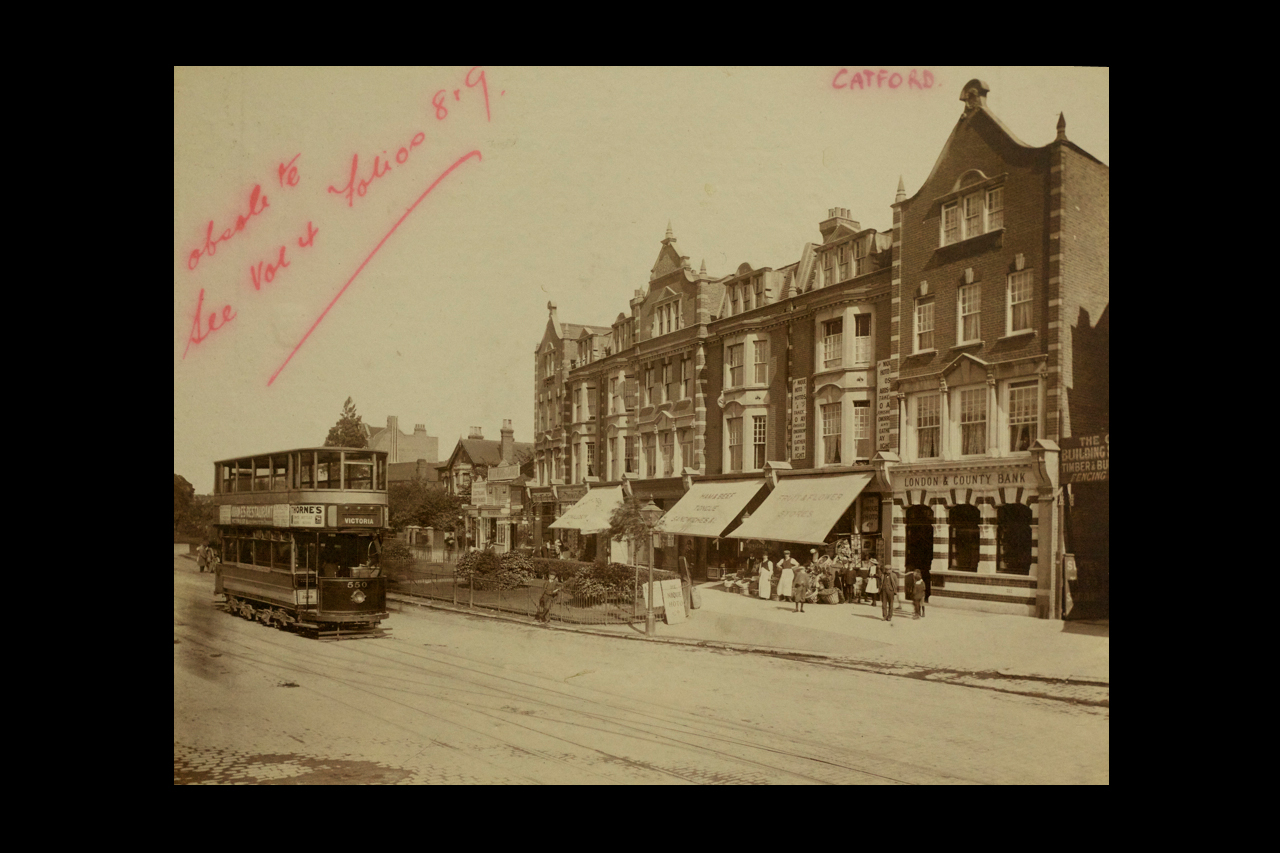 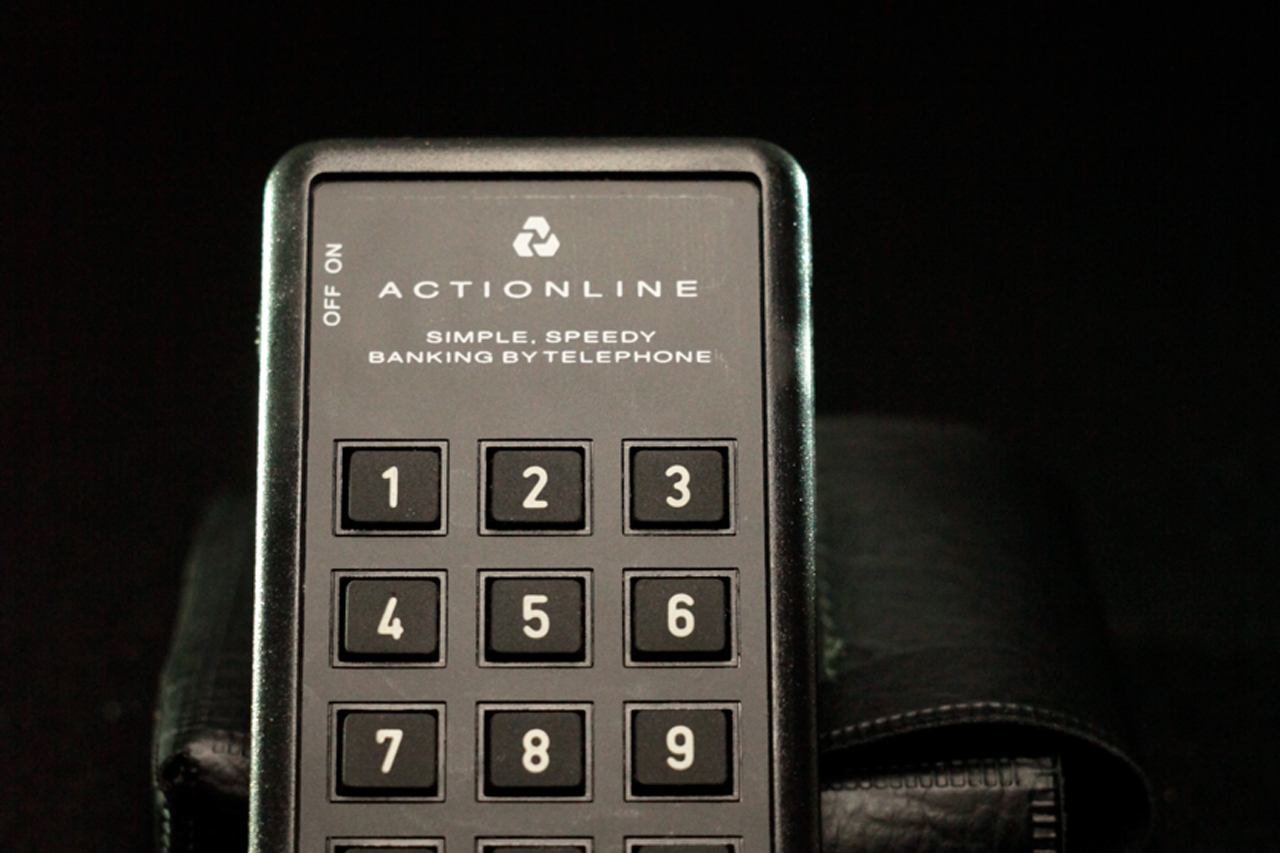