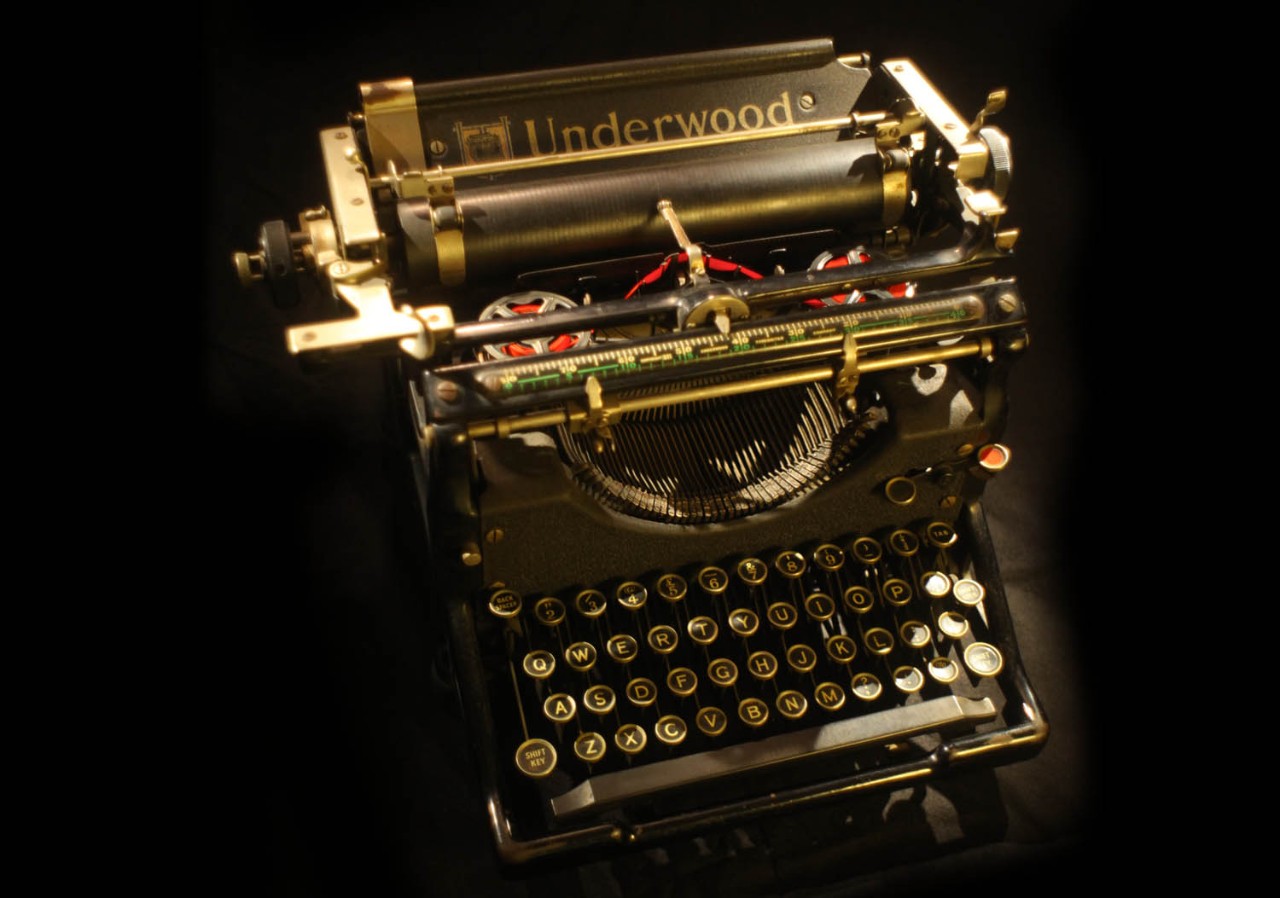 In its time, the Underwood No. 5 typewriter was a market leader. It offered customers an attractive range of features, including visible typing, QWERTY keyboard and ribbon inking. It had shift keys for upper and lower case letters, and a tabulator key. It was easier to maintain than earlier models, more reliable, faster, and could be operated effectively with a lighter touch.

First sold in 1900, the Underwood No. 5 went on to dominate the market for three decades. By 1932, millions had been sold. It was the first typewriter to be widely adopted in offices, including banks, across the UK. It revolutionised these workplaces, not just by transforming the process of creating business records, but by bringing about a major shift in the shape of the workforce itself. Typewriters needed typists, and it was in this role that women found their first permanent place in the banks.

By the first decade of the 20th century many organisations, including the British civil service, had plenty of female employees. The banks, however, were a different matter. With only a handful of exceptions, they remained a male-only preserve. The First World War brought about some change, as women were recruited to fill roles left behind by men on active service, but most of these trailblazing women were only passing through, and left after the armistice.

The real permanent change came as banks bought more typewriters and other business machines in the post-war years. Operating these machines was a focussed, specialised task. It did not require the same breadth of education as a traditional bank clerk's work, but it did call for accuracy, attention to detail and commitment to performing repetitive tasks correctly for extended periods. Nimble fingers were also an advantage. Popular gender assumptions of the era soon led recruiters to conclude that women - who could also be paid less than men - would make ideal candidates.

Banking jobs continued to become more specialised as the century progressed, and gradually more of these roles came to be seen as suitable for women. Where once they had been confined to the typing pool, now they moved out - initially to the receptionist's desk and the secretary's seat, but then on to every area and level of banking. It might have begun with a simple typewriter, but now they had the whole world at their fingertips.