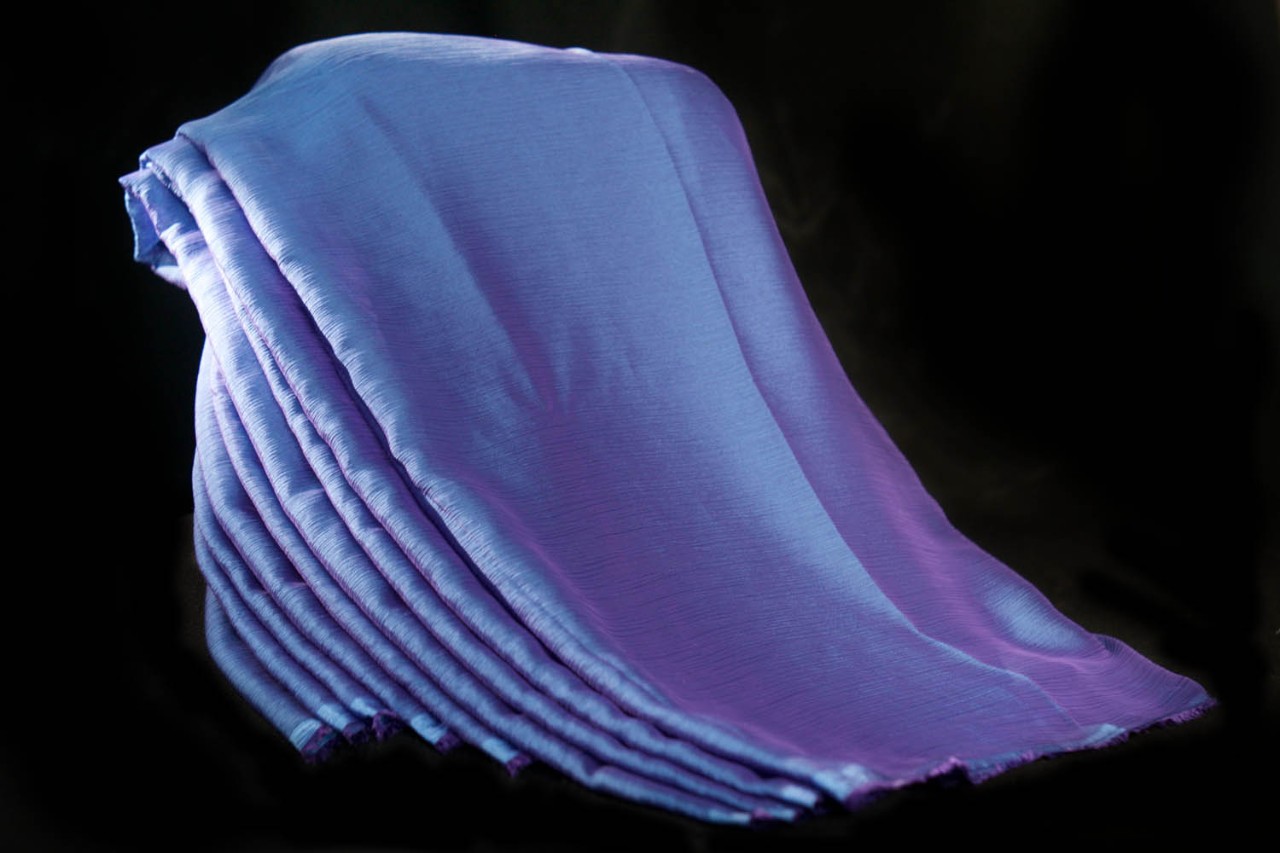 The banker has always had a 'uniform'. Bowler hat. Pinstriped trousers. Rolled-up umbrella. It was not until 1989, however, that The Royal Bank of Scotland introduced a formal uniform for all its branch staff. Even then, it remained voluntary until the 'Royal Collection' corporate wardrobe was launched in 1994.

The Royal Collection was designed to give staff a united appearance while leaving room for personal style and choice with a range of mix-and-match shirts, skirts, trousers and jackets. It also recognised the great changes that had occurred in banking since the days of pinstripes and bowler hats. Embracing the diversity of the modern workforce, the 1994 collection included for the first time maternity wear, and also shalwar kemeez and sari options.

As fashions changed over the decades and centuries, bankers always tried to convey certain messages in the way they dressed. They wanted to show respect, and respectability; trustworthiness; an air of reliability. That may seem like a lot for one suit of clothes to embody, but there was a logic to it. If a banker did not take care of his appearance, perhaps he would not take care of your money either. And if he dressed like a dandy, perhaps it indicated that his mind was not on his banking responsibilities at all. Furthermore, there were practical considerations to take into account; despite its white-collar environment, banking could be a grubby business, full of ink blotches, dusty ledgers and - in later times - machine grease.

These considerations were much the same whichever bank a clerk or manager worked for, so an employee of one bank would have dressed very much like an employee of another. This began to change for The Royal Bank of Scotland in 1969, when it introduced the 'daisy wheel' symbol which is still part of the Bank's brand today. Anxious for the first time to establish a unique corporate identity, it introduced the symbol to all sorts of stationery, furniture and clothing. A Royal Bank tie was produced, and male staff were encouraged, although not required, to wear it. With it on, a member of staff would for the first time be identifiable not just as a bank man, but as a Royal Bank man.

This process continued in later decades, developing from just a tie to a whole outfit. Uniforms came to be an important part of the wider corporate identity, clearly identifying their wearers as part of the Royal Bank of Scotland team.