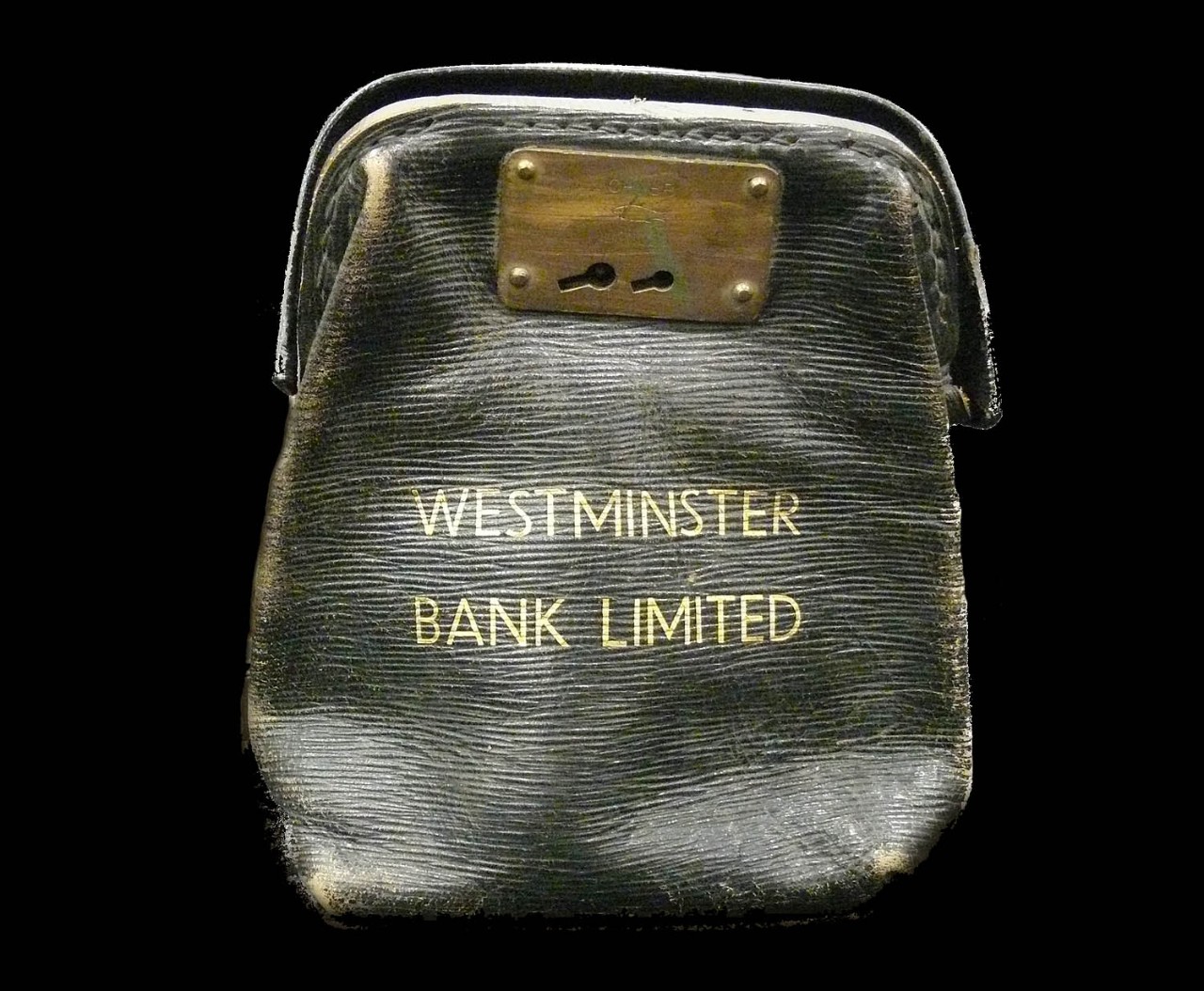 In 1929 Westminster Bank took an important step towards extending its operations outside normal banking hours. Declaring itself 'always alive to the needs of the times', it introduced its first night safes.

At the time, demand for extended access to bank services was limited, but growing. Businesses such as cinemas, restaurants and some shops took most of their money outside normal banking hours, and couldn't deposit it safely into their accounts until the banks reopened next day or after the weekend. In the meantime, they had no option but to accept the anxiety and risk of keeping cash at home or in business premises. Westminster Bank saw an opportunity to solve a problem for its customers.

The bank investigated various options, including evening opening and out-of-hours cash collections. It was clear, however, that such facilities would pose a threat to staff safety, and would not be popular enough to justify the expense. Instead, they turned to a solution that had already been tried in the United States and Germany; night safes.

To customers used to banks that were either open or closed, the night safe represented a new departure. Literature of the period called it 'a thief-proof automatic letter box'; a secure hatch located in the public street through which money could be deposited at any time, direct into 'the inner fastness of the bank'. 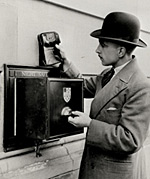 The bank drew up a list of 50 trial locations, and began making preparations. Buying and installing the safes themselves was not the only challenge. There were also wallets and stationery to produce, new procedures to establish and staff to train. It was a major investment, so although officially only a trial, the bank was keen to ensure its success. Anticipating what it called 'the natural conservatism of the English people', the bank planned a concentrated marketing campaign to sell the idea to customers. Branch managers were encouraged to promote the service, letters were sent to customers who might benefit and notices were placed in branch windows and on counters. Slips were tucked inside selected customers' passbooks and advertisements were placed in local and national newspapers.

The first two Westminster Bank night safes were installed in January 1929, in Chesterfield and Derby. By April 50 were up and running. By October there were over 200. In June 1929 one newspaper remarked that 'it makes one wonder why the idea was not developed before'. Already, this strange new service had become part of normal banking life.