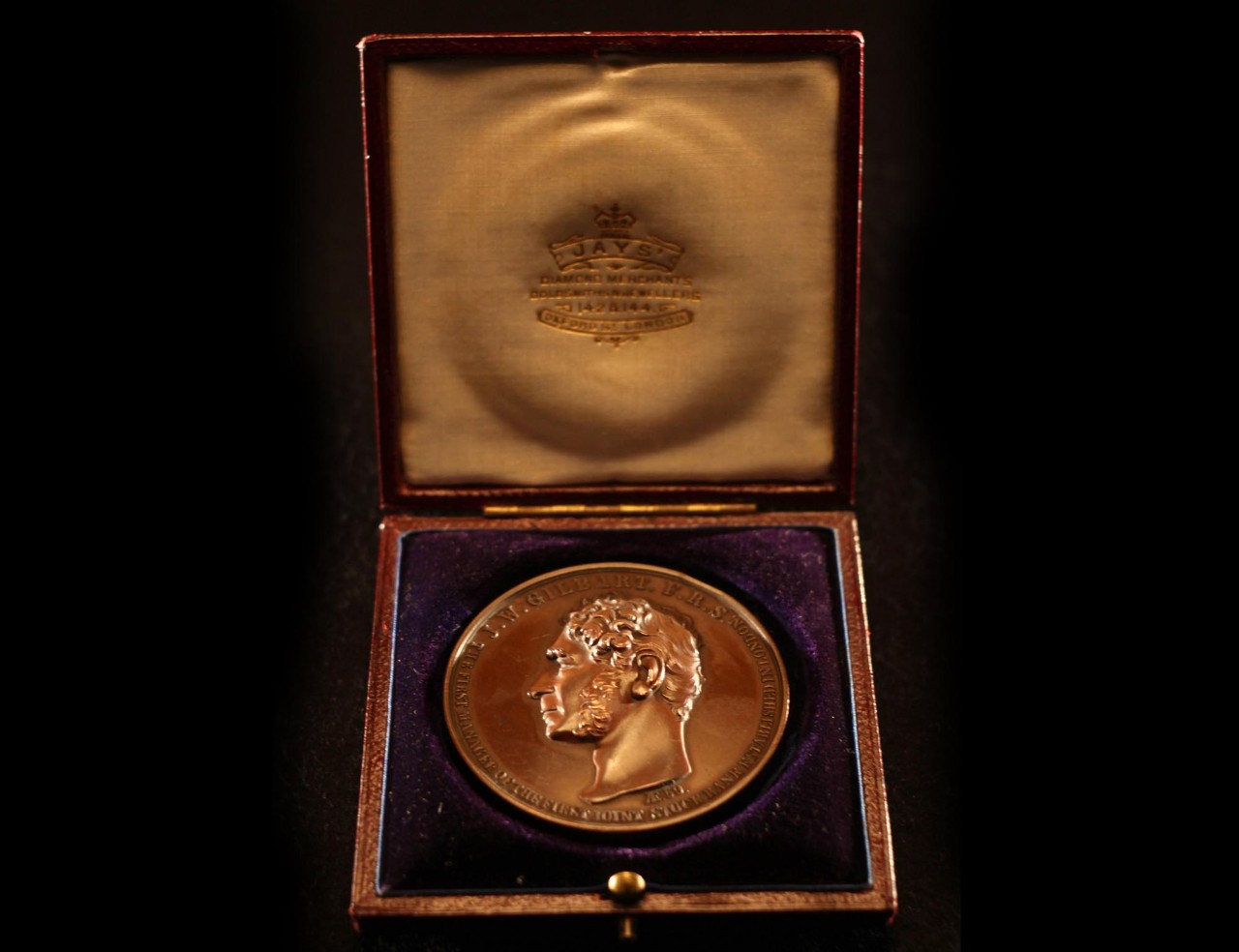 James Gilbart, whose face graces this bronze medal, was not an emperor, monarch or president. He was barely even famous, except in very limited circles. He was a banker and writer on banking theory. Although his Victorian writing style seems over-complicated to us today, at the time his books were considered simple and direct; easy reading for the layman and inspiration for fellow bankers. He explained how banking worked, how it could go wrong, and what good it could do. He made banking feel accessible, and encouraged fellow bankers to do the same.

Gilbart's authority was born of practical experience. In 1813, aged 19, he had become a junior clerk in a London bank. The financial panic of 1825 influenced him deeply, instilling in him a determination to make the business of banking better-understood by all. His first book, A Practical Treatise on Banking, was published soon afterwards, in 1827.

In 1833 Gilbart became general manager of the new London & Westminster Bank, London's first joint stock bank. In England, with the sole exception of the Bank of England, banks had traditionally been owned by just a handful of partners, with their financial wellbeing dependent on the owners' private wealth. From the 1820s, however, joint stock banks - that is, banks owned by a large number of shareholders - began to appear. Gilbart became their champion and figurehead. He remained London & Westminster's general manager for a quarter of a century, and this medal - celebrating Gilbart himself on one side and his bank on the other - shows how closely the two were associated with each other.

Gilbart's influence continued to grow, and in 1846 he was appointed a fellow of the Royal Society. A key theme in his writings was his belief that companies had responsibilities in society. These duties included being truthful, fair and reliable and acting in an ethical manner. He was, in effect, the country's first exponent of the idea of corporate responsibility in its broadest sense. He set down these ideas in 1846 in a pamphlet entitled The Moral and Religious Duties of Public Companies.

Gilbart died in 1863. His lifetime had spanned a key phase in the development of British banking, and his influence, bringing together moral responsibility and business sense, was highly influential upon the direction taken by British banking in later generations. 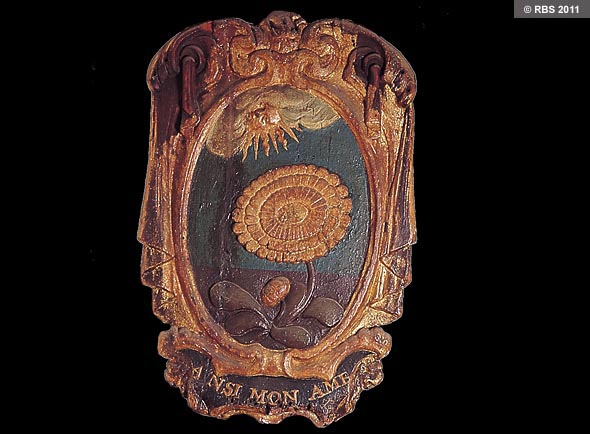 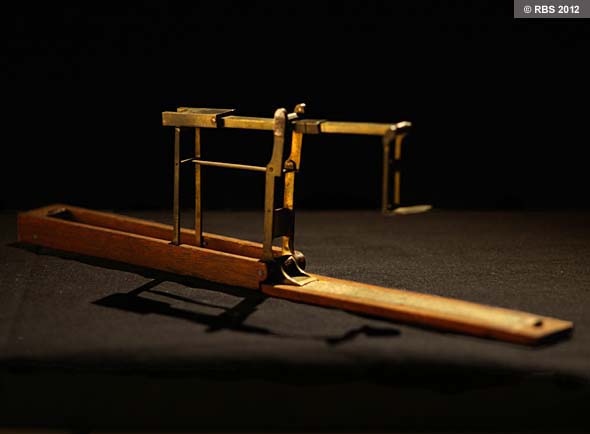 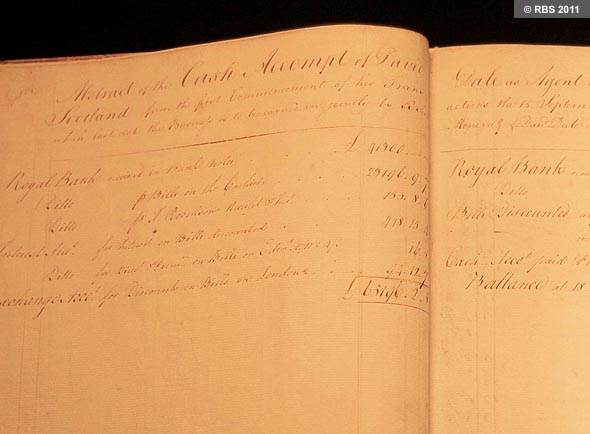 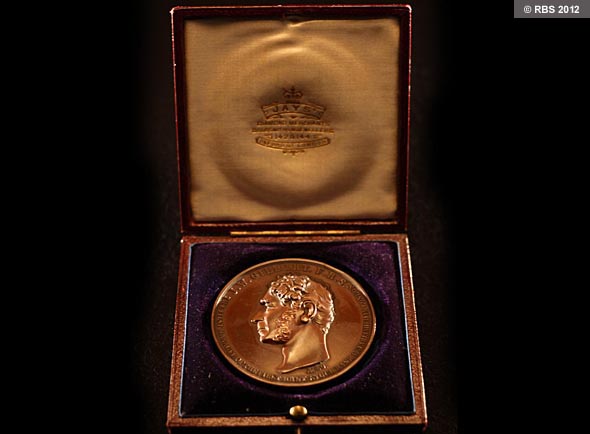 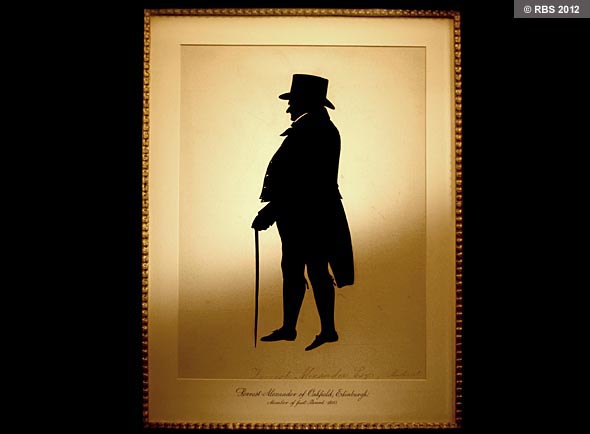 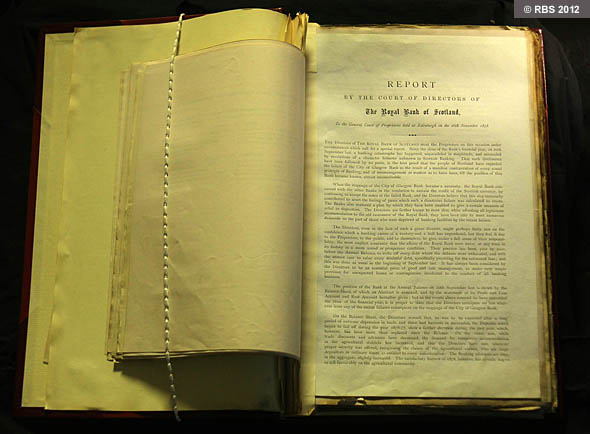 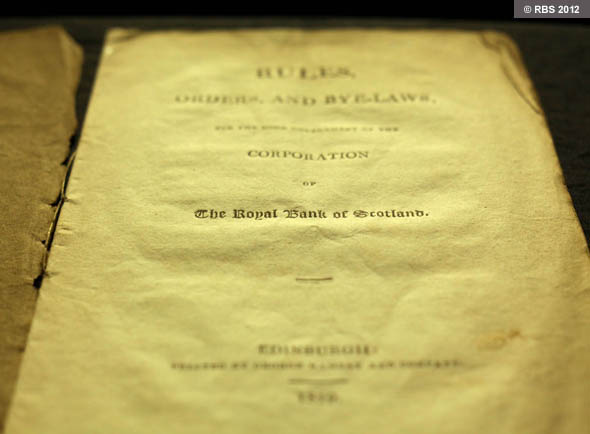 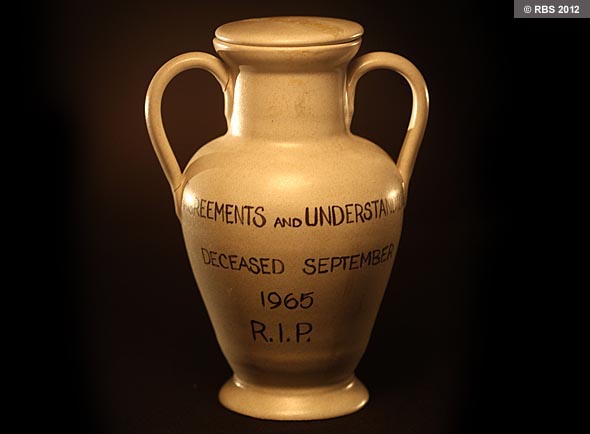 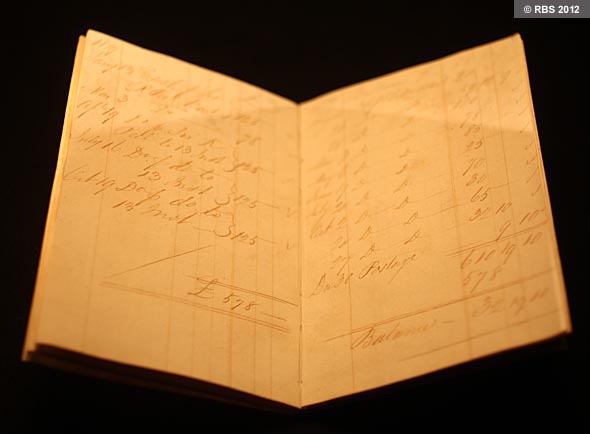 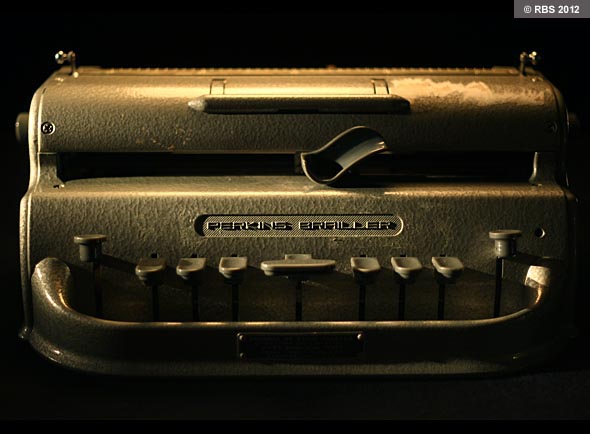