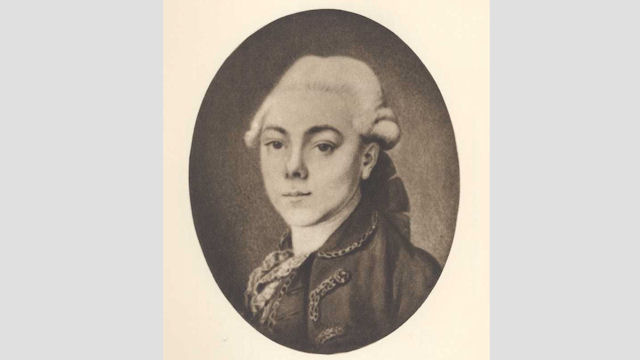 William Currie (1721-81) was a distiller and banker. He was a founding partner in the London bank Mason, Currie, James & Yallowley.

William Currie was born on 10 April 1721 at Duns, Berwickshire, the son of Mark Currie and his wife Mary Anderson.

William Currie moved to London, possibly at the suggestion of his relative Luke Currie who was an attorney there, based in Cheapside. He married Madeline Lefevre, daughter of one of Luke Currie's clients, and probably worked for a time in her father's distillery in Poplar.

He later founded his own distillery in Limehouse, which was trading by 1767 as Currie & Wilkinson. His sons later followed him into the business; the only one who did not do so was Isaac Currie, who instead joined him in banking.

In October 1773 William Currie became a founding partner in a new London bank, Mason, Currie, James & Yallowley, located in Cornhill in the City of London. His partners were John Mason, a director of the Sun Fire Office; Charles James, a linen draper; and Jacob Yallowley, formerly head clerk in Roffey, Neale, James & Fordyce, which had failed in the banking crisis of 1772). Yallowley, the only one with previous banking experience, probably brought some of his former customers to the new bank, while the others invested capital in the enterprise.

In 1780 William Currie became senior partner in the firm, and brought into the partnership his son Isaac and brother-in-law John Lefevre. After his death another son, William, joined the bank, but was not an active partner. Three grandsons also eventually joined the partnership.

William Currie remained involved in the bank until his death, although his distilling interests were significantly more profitable.

In 1753 William Currie married Madeline Lefevre, daughter of Isaac Lefevre, a French Hugenot merchant who had migrated to England. They had four daughters and six sons together, including William (1756-1829) and Isaac (1760-1843), both of whom became involved in his banking business.

William Currie died on 10 November 1781 in an accident at his distillery. He was inspecting the vats there, carrying a naked light which was not sufficiently protected. It sparked an explosion in which Currie was killed.