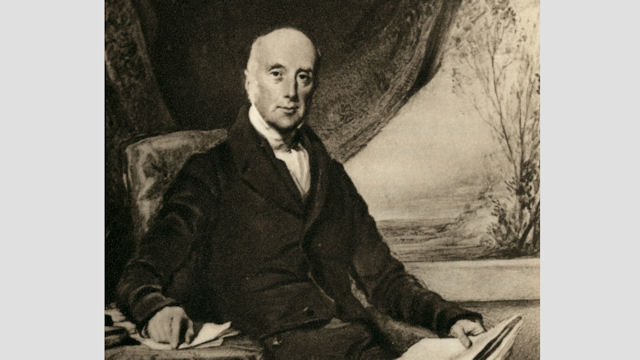 Isaac Currie was born on 13 March 1760, the third son of the distiller and banker William Currie and his wife Madeline Lefevre, daughter of the French Hugenot merchant Isaac Lefevre.

Unlike his brothers, who went to work in their father's distilling business, Isaac Currie pursued the banking side of William Currie's interests, going to work at Mason, Currie, James & Yallowley from an early age. In 1780 he became a partner in the firm, despite not yet being of age; his father held his share on his behalf until he turned 21.

After his uncle John Lefevre died in 1790, Isaac Currie took leadership of the firm, which prospered greatly under his management. He remained a partner until his death in 1843, by which time he had been joined in the partnership by his sons Isaac George Currie and Raikes Currie, and by his cousin Henry Currie. In 1842, the year before his death, the bank acquired the business of another London bank, Dorrien, Magens, Mello & Co.

Between 1808 and 1813 Isaac Currie was also a partner in East Riding Bank in which his wife's uncle Robert Raikes had been a partner since 1805.

Isaac Currie was a respected figure in the City of London, and was consulted by William Pitt the younger in relation to government loans during the wars with France.

On 2 April 1789 Isaac Currie married Mary Anne Raikes, daughter of William Raikes, an East India merchant and sister of Robert Raikes, one of Isaac's partners at the bank. Another relative, Thomas Raikes, was governor of the Bank of England.

Isaac and Mary Anne had at least two sons, Isaac George Currie and Raikes Currie, and a daughter, Marianne, who went on to marry another of the bank's partners, George Raikes.

Isaac Currie and his family lived at Bush Hill in Enfield, Middlesex.