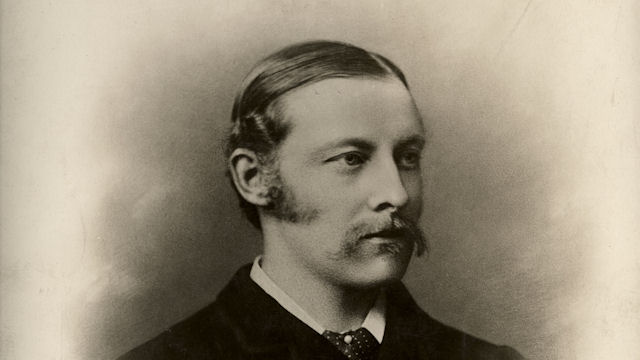 Charles William Mills was born on 26 January 1855, the eldest son of Charles Henry Mills, 1st Baron Hillingdon, and his wife Lady Louisa Isabella Lascelles. He was educated at Eton and Magdalen College, Oxford.

Charles William Mills joined the family banking partnership of Glyn, Mills, Currie & Co in 1879, the last partner to be admitted before the firm converted to joint stock status in 1885. At first his workload in the bank was relatively light, the majority of the business being managed by his father and Bertram Wodehouse Currie, the bank’s senior partners. He took a more active role in the bank’s affairs from 1892 onwards, regularly attending to business in the bank’s office.

In 1907, by which time he was suffering from poor health, he retired from the bank.

Other interests, activities and titles

Charles William Mills was Conservative Member of Parliament for the Sevenoaks division of Kent from 1885 to 1892. He also served as a Deputy Lieutenant of Kent and was Commander of the Lieutenancy for the City of London.

He inherited the title Baron Hillingdon upon his father’s death in 1898.

He was a keen sportsman, and played cricket for numerous amateur teams, including Eton Ramblers, Sevenoaks Vine, Gentlemen of West Kent, Marylebone Cricket Club, the House of Commons and the Glyn, Mills, Currie & Co staff team. He also played racquet sports and golf.

He devoted much time to improving his three principal residences: Vernon House in London; Hillingdon Court (the Mills family home since 1858); and Overstrand Hall, which had been given to Mills and his wife as a wedding gift in 1886. The latter was rebuilt according to plans by Edwin Lutyens between 1899 and 1901.

Charles William Mills died at home in London on 6 April 1919, aged 64. His obituary in The Times remarked that ‘his abilities were considerable, and he would probably have made his mark as a London banker if his health had permitted; for in addition to his business capacity, he possessed an agreeable and cheerful disposition and a good deal of quiet humour, which he showed in conversation.’

He was buried at Seal, Sevenoaks, on 10 April 1919. Arthur Robert Mills, his only surviving son, succeeded to his title.