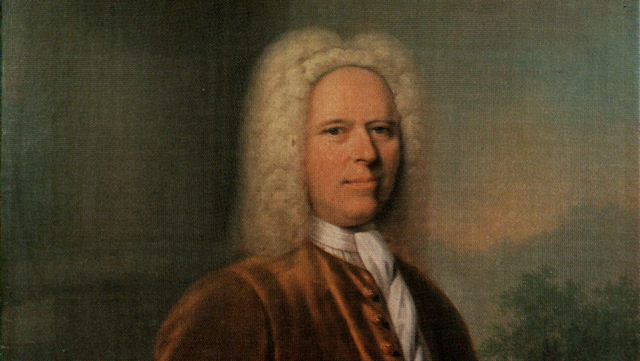 Charles Raymond (c.1713-88) was a ship owner and banker. He was a founding partner in the bank Raymond, Williams, Vere, Lowe & Fletcher.

Charles Raymond was born in about 1713, the son of John Raymond of Marple (or Marpool) (died 1725) and his wife Anna Maria Tanner, daughter of Samuel Tanner of Clyst St Mary, Devon. He was baptised in April 1713 at Withycombe Raleigh near Exmouth. Three elder brothers had all died before he was born.

Two of Charles Raymond’s uncles were also sea captains, and when Raymond was 16 he made his first voyage, on an East Indiaman managed by his uncle Hugh Raymond, bound for Madras and Bengal. In 1734, at the very early age of 21, Charles Raymond was accepted by the East India Company as captain of the Wager, on which he made four voyages for the Company.

In 1747 Charles Raymond signed his first charterparty agreement, for a voyage of the Wager. Over the next 40 years he was to be the principal managing owner of numerous ships on over 100 voyages for the East India Company.

In 1771 Charles Raymond was one of the founding partners of the bank Raymond, Williams, Vere, Lowe & Fletcher, along with his brother-in-law and ship owner John Williams, china retailer Charles Vere, woollen draper Richard Lowe and former ship's captain Henry Fletcher.

Charles Raymond retired from his original banking partnership in 1778 in order to establish a new bank in George Street, Mansion House, probably with his brother-in-law William Webber. This enterprise, in which Raymond was a partner until his death, was initially known as Raymond, Harley, Webber & Co, and ceased trading in 1797.

On 22 January 1743 Charles Raymond married Sarah Webster, an illegitimate daughter of John Webster of Bromley, Kent (died 1724) and his mistress Judith Cooke (who in 1726 married William Guy of Stepney).

Charles and Sarah had at least five children together, but only three daughters survived into adulthood: Sophia, Juliana and Anna Maria.

Charles Raymond lived at Wellclose Square, Wapping, formerly the home of his uncle Hugh Raymond. By 1750 he had moved to Upton, near West Ham, and in 1754 bought Valentines House, Ilford. The new house came with a substantial estate, but he extended his land holdings and on one part he built Highlands House, which he leased to his brother-in-law Captain William Webber.

Raymond laid out new gardens at Valentines, where he kept a menagerie. A contemporary publication said of Valentines that ‘it may, with great propriety, be called a Cabinet of Curiosities’.

Shortly before his death Raymond acquired an estate in Shipley, West Sussex, but may not have lived there himself.

Charles Raymond died on 24 August 1788. Although in 1765 he had built at Highlands a three-sided crenellated tower as a mausoleum for his family, it was never consecrated, and so he was buried in Barking.