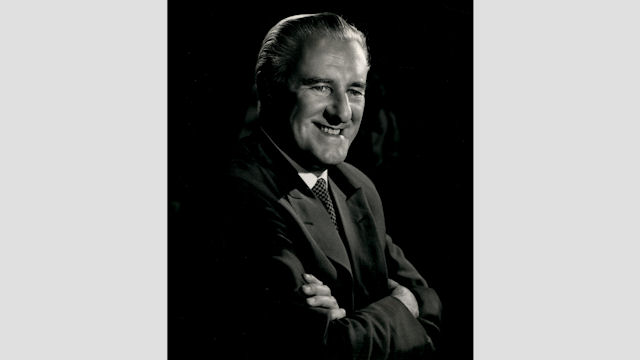 Arthur Desborough Chesterfield was born in Hastings on 21 August 1905. He was the son of a local businessman, and had 6 sisters. He won a scholarship to the local grammar school, where he performed well, particularly on the sports field. His former headmaster later recalled him as 'a tallish, well set up boy with a broad smiling face'.

In 1923 Chesterfield began his banking career as an apprentice at Eastbourne branch of Westminster Bank. In 1927 he moved to Silverhill branch.

In 1930 he moved to the bank's head office in London, where (with the exception of brief periods during the Second World War) he remained for the rest of his career. He worked initially in the office of the joint general manager responsible for the bank's London branches.

In January 1950 Chesterfield became chief general manager of the bank, at the notably young age of 44. He held that post until his retirement nearly 16 years later, at the end of 1965.

During his years in charge, Westminster Bank developed a reputation as a leader in the field of electronic data processing. An appreciation published at the time of Chesterfield’s retirement remarked that 'the Westminster Bank of the future will have reason to be very grateful to Mr Chesterfield for the driving power which led the present generation into the age of the computer.'

Innovation appealed to Chesterfield. In 1955 he visited the United States of America to gather inspiration from banks there. One of the ideas he brought back was drive-through banking. Westminster Bank opened Britain's first drive-through bank at Liverpool Princes Road branch in 1959.

Chesterfield also served as a director of Westminster Bank 1963-8.

Other interests and titles

Arthur Chesterfield was a prizewinning amateur musician. He claimed that if he had not become a banker he would have liked to be a professional pianist. He also enjoyed playing tennis.

Arthur Chesterfield married his wife Betty, whom he had met in Hastings, on 9 July 1932. They had two sons and three daughters together. The family lived at Warlingham, Surrey.