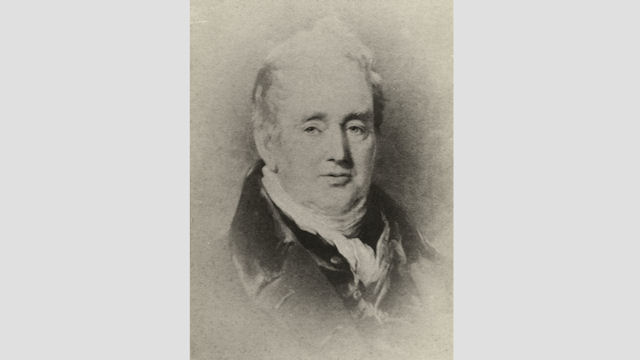 This private bank was established in Lothbury, City of London in 1758 as Smith & Payne. The founding partners were Abel Smith II, senior partner of Abel Smith & Sons, bankers of Nottingham, and John Payne, a London merchant and linen draper who was chairman of the East India Co. The bank was established, following a dispute between the Smith family partners in the Nottingham bank which may also have severed the link with London goldsmith Samuel Smith, the bank's former London agent. The aim was to service the London business of the Nottingham bank's country customers and until 1769 it was only drawn upon from Nottingham and was effectively the first branch of a bank in England. Smith managed the Nottingham bank and Payne the London bank.

In 1799 the Payne family withdrew and ownership of the business passed entirely to the Smith family, under Samuel Smith III, John Smith and George Smith. The bank had a balance sheet total of £964,261 in 1798 and by 1801 employed 42 clerks and porters. Meanwhile, other Smith family banks were opened at Lincoln in 1775, Hull in 1784 and Derby in 1806. The London partnership capital rose from £17,000 in 1764 to almost £50,000 in 1773 and by 1798 the balance sheet totalled £964,000. The bank initially issued notes, but note circulation was negligible by 1798 when the business was focused on deposits and agency work for 11 provincial banks in addition to those of the Smith family.

During the 18th century the London bank was seen as the parent bank, although the Smith family's country banks became more autonomous during the 19th century and eventually only three of the London partners held partnerships in the family's provincial banks.

In 1837 new premises were built for Smith, Payne & Smiths in Lombard Street. The balance sheet in 1891 totalled £4.5m. In 1899, when the combined balance sheets of the 5 family banks amounted to over £10m, the Lincoln bank's partners proposed amalgamation with Barclay & Co, leading to discussion of the future of the businesses amongst the Smith family banks. In 1902 the five Smith family banks, including Smith, Payne & Smiths, merged with Union Bank of London Ltd of London, to form Union of London & Smiths Bank Ltd.

Our archival records of Smith, Payne & Smiths have the reference code SPS.